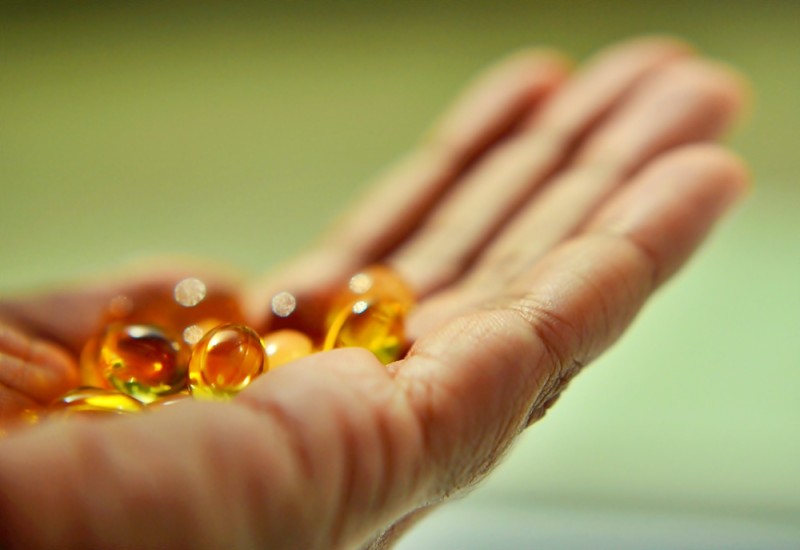 JEFFERSON CITY, Mo. — On Monday, Governor Eric Greitens announced 50,000 more drug disposal pouches have been donated from Mallinckrodt Pharmaceuticals. The pouches are free for the public and designed for prescription drug users to be able to sustainably dispose of their excess drugs to prevent a possible addiction. They are distributed at Walmarts and given to Missouri law enforcement. Since their announcement in October of last year, the company says that it donated 400,000 drug pouches to places around the state.

In July, Governor Greitens signed an executive order to create a Prescription Drug Monitoring Program (PDMP) after a bill stalled in the general assembly. Safe and Strong Missouri, a coalition of about a hundred supporting organizations, individuals, and health care providers was initially founded in 2009, but was rebranded in January of this year to reduce Missourians addiction to prescription drugs and opiates. The group, partially financially supported by the opioid producing Mallinckrodt, feels that the pouches are a tool to help combat the Missouri’s opioid addiction.

“Safe and Strong Missouri applauds [Mallinckrodt’s] efforts to help remove unwanted medicine from the supply chain in a safe and effective way,” Executive Director Aaron Baker said. The pouches are a small step in helping Missouri fight a problem that kills an average of 78 Americans a day.

The pouches are free and available for Missourians, but it will be up to individual users to discard unwanted drugs. The pouches are designed to change the chemical compounds of the drugs to make them safe for a landfill, preventing them from seeping into Missouri groundwater.

“Even if you discard them in your trash, it’s not exactly a safe disposal,” Baker stated.

Missouri is still the only state in the union without a true state wide database which could track users from buying too many drugs or doctors from overprescribing. The state legislature is hesitant to implement such a database to protect Missourians personal privacy. However, individual cities and towns can receive federal money if they create their own local monitoring program.

“I think the governor’s executive order for some kind prescription drug monitoring is a step in the right direction, we believe that counties should move forward with implementing a county by county prescription drug program,” Baker advised.