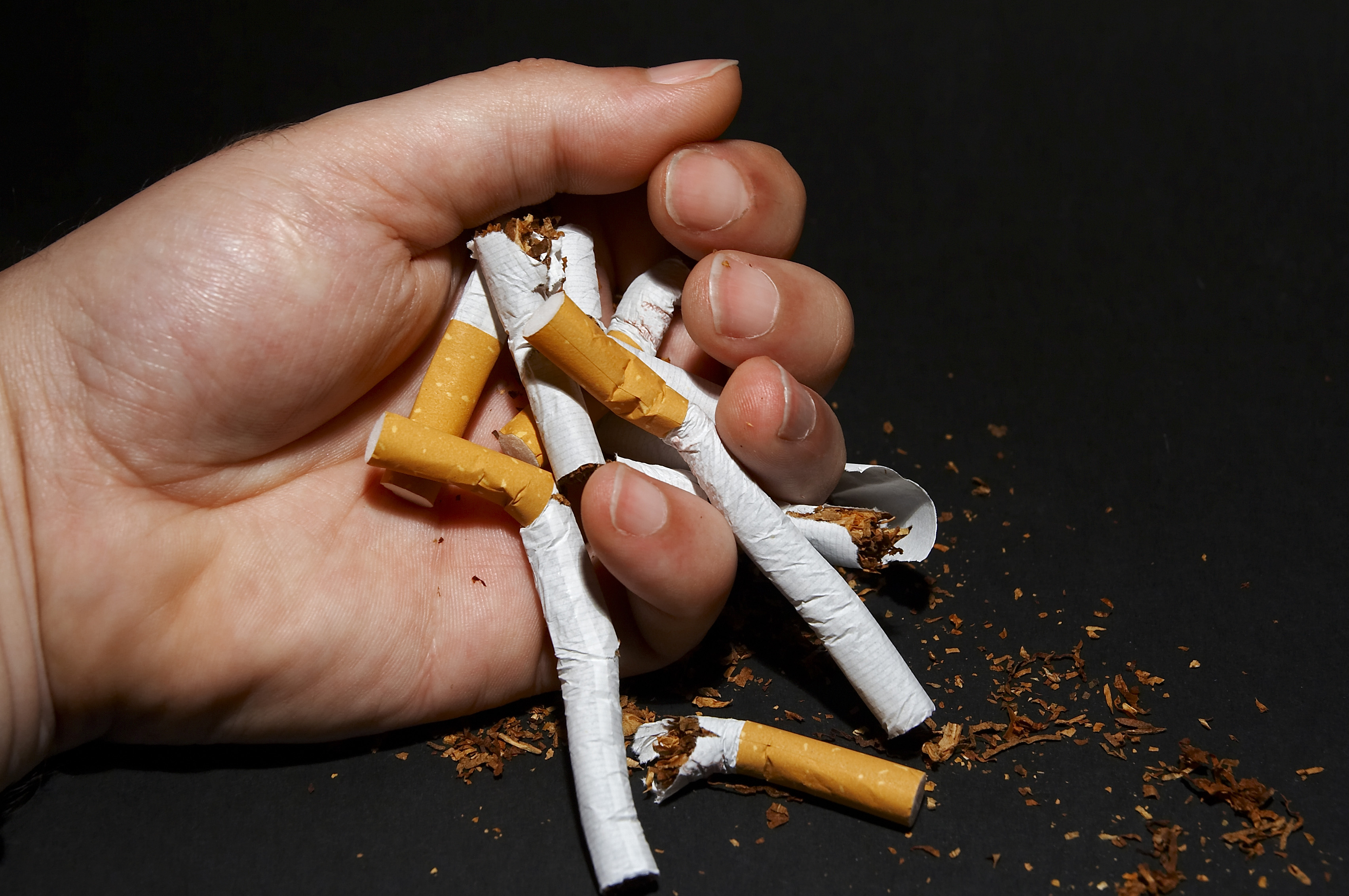 ST. LOUIS COUNTY, Mo – With the primary elections underway, residents have been wondering what is going on with the smoking ban being issued to St. Louis County and if voters will see the ban on Tuesday’s ballot.

Missouri Smoke Free, a non-profit organization whose mission is to help smokers quit anyway they can, is aware of the ballot initiative. It was turned into St. Louis County with a total of 51,000 signatures. Those signatures were in the process of getting validated by the Board of Elections as of Aug. 2nd. The same group in St. Charles County turned in 34,000 signatures on Jul. 26th, they are also under the validation process.

“It’s been reported that a coalition of special interest health groups led by American Heart Association has pledged over $800,000 for a total smoking ban that would also include vapor products,” said AJ Moll, Executive Director of Missouri Smoke Free.

Missouri Smoke Free was able to obtain a copy of the ballot language used by the groups. “We understand both counties’ ballot language to be similar if not identical to each other,” said Moll. The organization currently has their legal team reviewing the information. “On first glance we cannot support either ballot initiative and urge voters to vote no. We are not even sure if the language will be allowed under the Missouri constitution to be placed on the ballot as the language is misleading.”

According to Moll, there can legally be only one subject in a ballot, however this initiative has multiple. “Due to poor wording, if passed as written, children would no longer be able to operate and use asthma inhalers indoors. Speciality vapor products retailers would no longer be allowed to sample their products in stores.”

Moll said that Missouri Smoke Free does not have a position on the smoking ban initiative. But did explain that with the poor wording causing the ballot initiative to be misleading it can potentially cause some legal challenges for the groups petitioning in the St. Louis and St. Charles counties.

Voters will not see the smoking ban on Tuesday’s ballot, but there is a chance that it will be ready for a vote in November.