AGO: Unredacted Stipulation constitutes an open record under the Sunshine Law 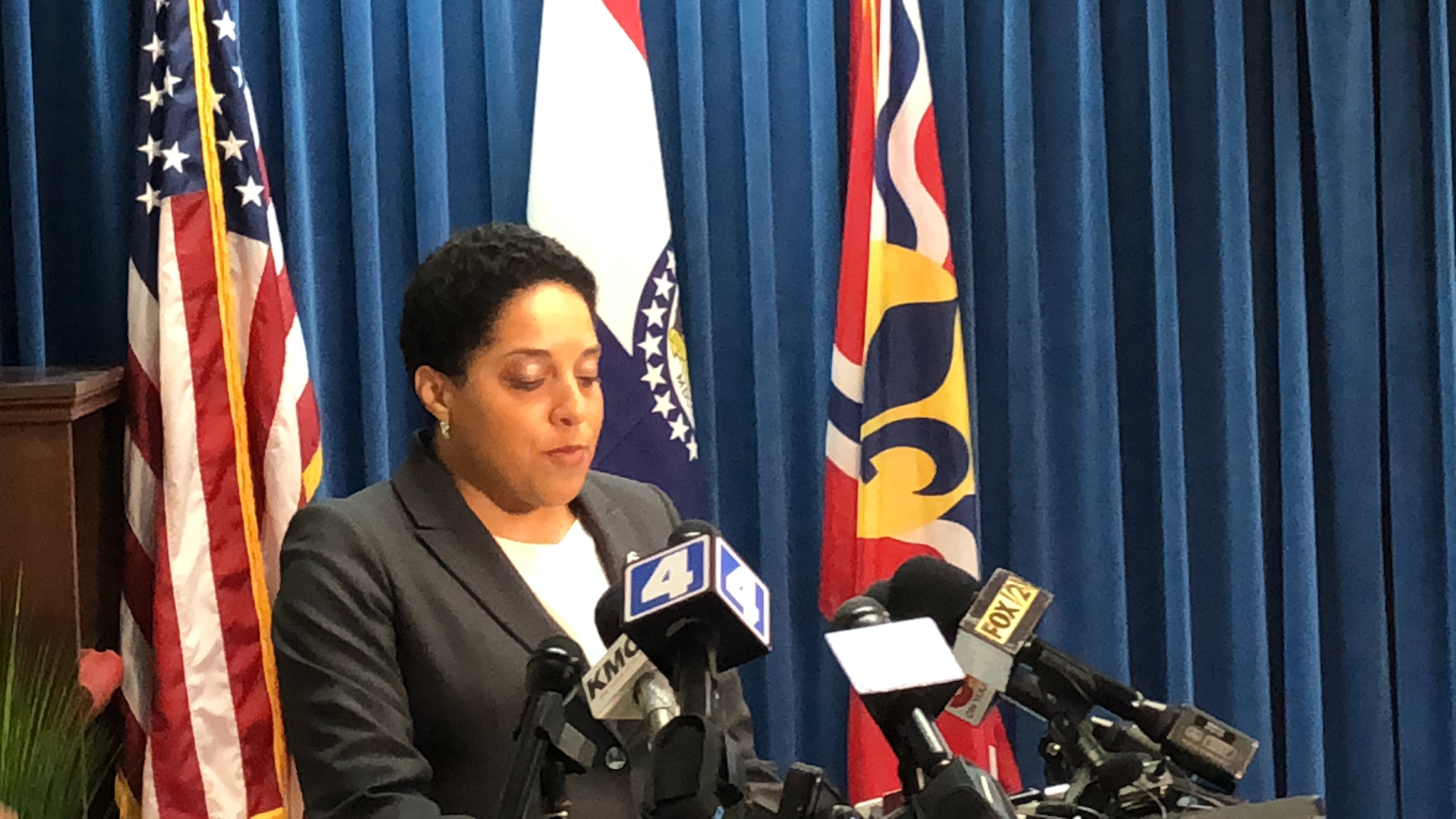 The statement came as a response to Gardner’s request for a legal opinion after several media requests for the unredacted version. Gardner wrote a letter to Attorney General Josh Hawley on Monday asking if the records should be released under Missouri’s open records law. She stated that Greitens’ defense attorney objected to the release of the unredacted version.

The redacted version of the deal was made public last Wednesday. In exchange for dropping the felony computer tampering case, Greitens would release Gardner, and her team, of any civil liability and he would resign from Governor of Missouri. The case was dropped with prejudice on Wednesday and Greitens official stepped down from office Friday at 5 p.m.

Two parts of the “Stipulations of Dismissal” were blacked out from the document. The two paragraphs were redacted at the request of the defense and down so without a court order.

“The Stipulation constitutes an open record under the Sunshine Law unless a court has ordered the stipulation to be closed,” he writes in the letter. And says that no court ordered the closure of the agreements “and given the circumstances surrounding this matter, it is unlikely that any interest would clearly outweigh the public’s strong interest in knowing the terms of the settlement agreement here.”

Sauer also reasons that since the settlement agreement is a “final action taken by the prosecutor,” a public document under the law, it would not be included in the closure of records involved in the case upon dismissal.

“For the foregoing reasons, we conclude that the unreacted Stipulation constitutes an open record under the Sunshine Law,” Sauer said in a written statement.

3,461 thoughts on “AGO: Unredacted Stipulation constitutes an open record under the Sunshine Law”