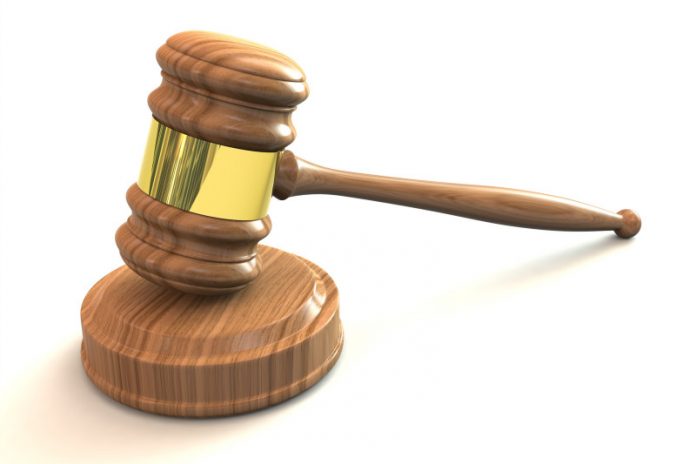 JEFFERSON CITY, Mo. – An advisory opinion by the Missouri Ethics Commission concerning campaign donations is being challenged in the courts.

The lawsuit, filed by the Missouri Chamber of Commerce and Industry, seeks to reverse the opinion issued by the MEC, blocking businesses from putting money into their own political action committees.

“We believe the Missouri Ethics Commission opinion places an unnecessary burden on businesses wishing to take part in the political process and adds to the already confusing nature of Amendment 2. It makes no sense to allow a business to set up a political action committee but not allow that business to place funds into it,” said Missouri Chamber General Counsel Justin Arnold. “We hope Judge Joyce will see the impracticality of the opinion and reverse it.”

Under the commission’s rule, businesses in Missouri are allowed to set up PACs. They can also send money to political committees set up by other companies.  But, if a business tries to invest in its own political action committee, that business could face fines and penalties.

This all comes from the language included in Amendment 2, which was passed by voters in 2016. Since then, several provisions of the new law have been challenged, with some even being thrown out by the courts.

“We believe this is yet another error created by a poorly written law, Amendment 2, and we hope the court can resolve it quickly,” Arnold said.

Specifically, the Missouri Chamber is seeking a declaratory judgment determining that the advisory opinion promulgated by MEC was incorrect and that corporations are allowed to establish, solicit contributions and contribute their own funds directly to a connected PAC.

The case awaits a decision from Judge Joyce.

4,077 thoughts on “Amendment 2 provision barring businesses from contributing to own PACs being challenged in courts”