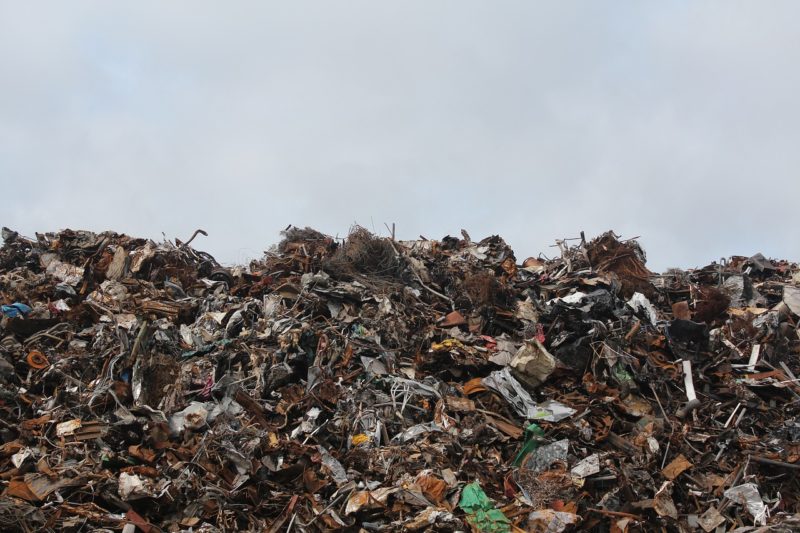 SPRINGFIELD, Mo. – The Springfield City Council is considering passing a measure in 2018 to divide Springfield into 12 different trash hauling districts, which has been met with opposition by business owners, residents, and political leaders who say the plan limits choice.

“Where else will the city decide we need to start restricting choice?” Rep. Sonya Anderson wrote in a recent op-ed. “We already see the heavy hand of government reaching in to meddle with our animal ownership rights by attempting to implement a pit bull ban. And we’ve seen the city look at putting undue burdens on landlords with a proposed registry. It seems to be a trend and a disturbing one at that. For all of us who value freedom and choice, it’s a trend we should do our best to end.”

A Burns & McDonnell study commissioned by the City turned up no costs to be cut, and further shared that other cities with a similar model have had increased costs. The study explored a wide range of options, ranging from hauling districts to competitive bidding for city regions, increasing standards for trash collections, and expanded contracts for more services provided by fewer providers.

The study was commissioned after concerns were raised about the current “tipping fee” system the city has where haulers pay a fee for every ton of waste collected.

The City Council asked for advisement from the Springfield-Greene County Environmental Advisory Board, a board made up of board appointed members. The unelected board advised the council on the 12 districts for the 12 providers, calling the plan “fair.”

“This would achieve the full desired environmental benefits while preserving the existing economic and social needs of the community,” David Vaughan, chair of the advisory board, stated.

Vaughan noted the quadrant competitive bid system would be the most environmentally friendly option but was concerned it would hurt small trash haulers.

Anderson had a bone to pick with the board’s suggestion in a recent op-ed to the Springfield News-Leader.

“So once the city enacts 12 districts in a spirit of ‘fairness’ to the current trash hauling businesses in the community, they will eventually run at least eight of them out of business through this restrictive new system,” Anderson wrote. “Is that not the plan?”

Business owners and stakeholders told the City Council at a late November meeting that they would prefer there to be no change, as the districting would either limit their companies abilities to grow. The City currently has 12 trash hauling providers.

“This proposal really limits the choices of citizens as it represents the end of the free market for trash services,” Anderson wrote. “Depending on where you live, you will be stuck with the assigned trash hauler for your zone or area. It won’t matter if the quality of service is poor, or even if you don’t support the practices of the business.”

The City hopes to have a plan before spring of 2019, when two contracts for haulers expire.