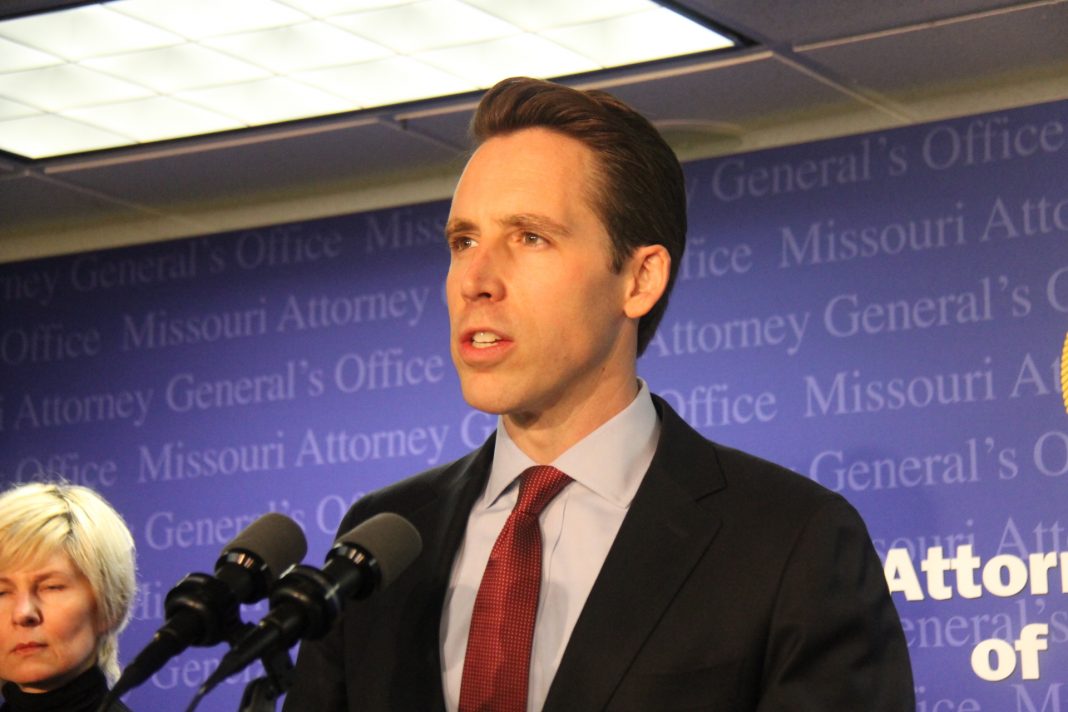 JEFFERSON CITY, Mo. — Missouri Attorney General Josh Hawley is calling on Missouri to do more in regard to rape kit testing.

According to the Attorney General’s preliminary results, released by Hawley on Thursday, there are nearly 5,000 untested sexual assault kits in the Show-Me State.

Hawley’s office has been working on auditing rape kits statewide, which he says shows a need for more funding to address the backlog and put in place a more streamlined system to monitor and complete the testing.

“From an individual perspective, any kit that goes untested means a survivor is denied the justice they so deserve,” Hawley said on Thursday. “We must do all in our power to eliminate this problem in Missouri and work to better track evidence that will help identify perpetrators.”

The reason for the backlog of at least 4,889 kits, according to Hawley, is partly because of a bottleneck between healthcare providers and law enforcement, with hospitals unsure of which entity they should send the evidence to.

Hawley also said that another issue, according to police, was a lack of cooperation from victims or the findings of a witness’s story to be not credible.

Of the untested kits that are in the possession of health care providers, the results show that 679 relate to possible sexual assaults that have not been reported to law enforcement.

Both Sen. Jeanie Riddle and Rep. Donna Lichtenegger were on hand for the press conference, having sponsored legislation this year that would create a uniform electronic tracking system for the kits. This would allow victims to access the system and monitor the status of their test kits.

In April, the state legislature gave the Attorney General’s Office authority to apply for a $3 million federal Sexual Assault Kit Initiative (SAKI) grant. The Office has applied for the grant and continues to work with stakeholders to develop uniform state practices for the handling and processing of sexual assault evidence kits.

Hawley said that the kits are a significant tool in finding and prosecuting criminals and that as long as they are not utilized, criminals remain on the streets. He also said that they go further than just one case, as some offenders commit multiple sexual assaults.