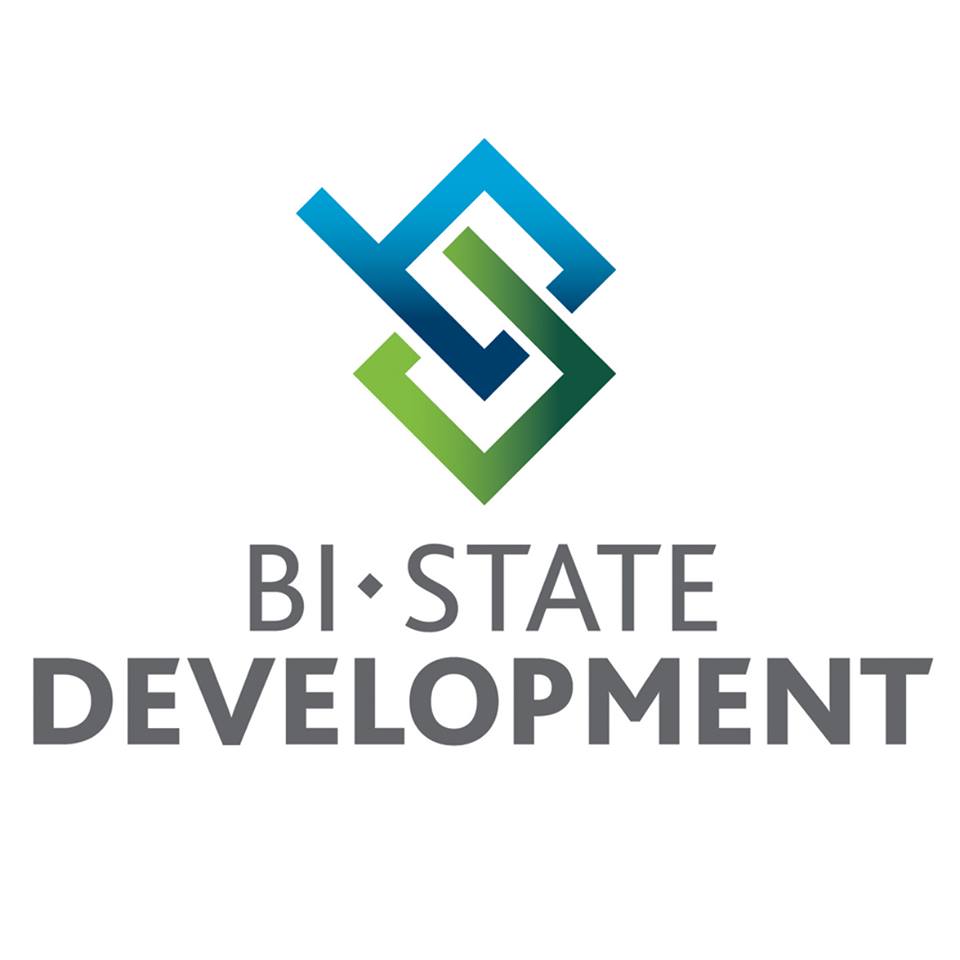 ST. LOUIS – Bi-State Development is pleased to announce that it has maintained a AA+ bond rating, the second highest rating available from S&P Global Ratings, on bonds supporting the MetroLink light rail system.

This AA+ rating is based on an evaluation of Bi-State Development and its funding partners, and looks at creditworthiness and the strength and stability of pledged revenue. S&P Global Ratings concluded that the economic fundamentals of the broad and diverse economy of the St. Louis metropolitan region were very strong, and corresponding sales tax revenue were stable and reflected low volatility.

Bi-State Development was established in 1949 through an interstate compact between Missouri and Illinois. The organization has the ability to issue bonds and cross local and state boundaries to plan, construct, maintain, own and operate infrastructure, facilities and services that support the economy and improve the quality of life in the bi-state area.