Brian Williams: The Next Big Thing for Missouri Dems? 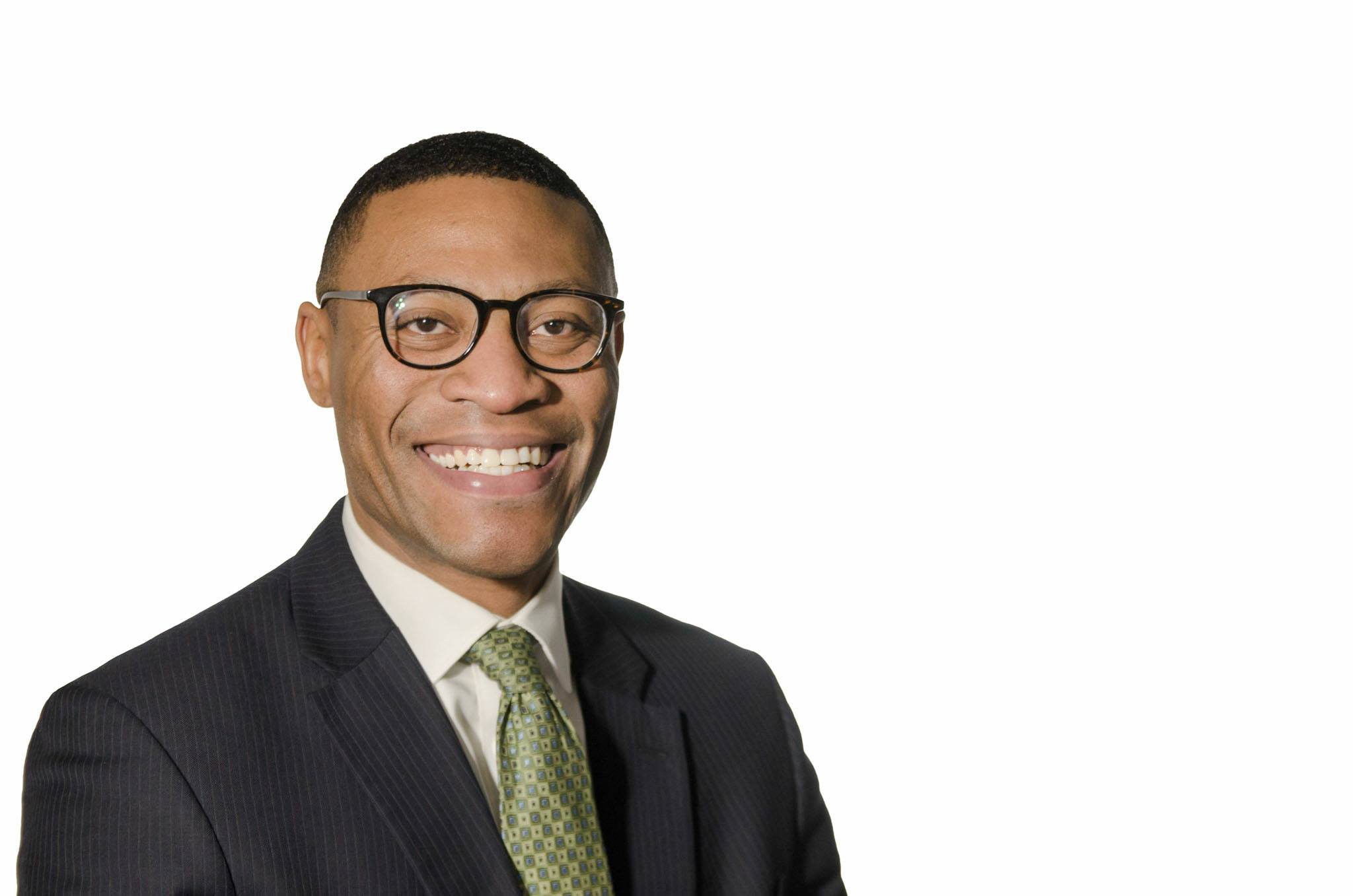 JEFFERSON CITY, Mo. – The August 8 primary proved to be a big night for many in Missouri, but while others celebrated victories, Brian Williams and his campaign sat waiting for the final results in the race for Senate District 14.

Williams’ day began at 5:30 a.m., a dreary and rainy start to the morning, but despite that weather, he says he spent his day outside of polling locations greeting voters.

“My shoes were soaked, they felt like they weighed 10 pounds,” he said with a laugh.

They waited as every other race seemed to come to a final decision, watching the clock continue to tick away while the precincts in St. Louis sought to tally and put out the final results. The race between Williams, Rep. Sharon Pace, and Rep. Joe Adams seemed to be close, but after midnight, with the results in, Williams emerged the victor with 40.205 percent of the vote, roughly 1,000 votes more than his closest opponent. And with no Republican challengers, Williams became the presumptive senator for the seat formerly held by Sen. Maria Chappelle-Nadal.

The former staffer for Democratic Congressman William Lacy Clay had his eyes set on Jefferson City’s upper legislative chamber, and his first foray into state politics came with a victory, signaling the success of his message with voters in SD 14.

For Williams, his decision to run for state senate was one founded on his belief in doing what he can to better the lives of those around him.

“I felt like voters in St. Louis and the state of Missouri needed to have someone that thinks outside the box and brings some fresh ideas to Jefferson City.”

He says one of his top priorities is focusing on how to make the state and region better, which he says has a positive effect on all citizens in the state, not just his future constituents.

“We’ve become confined to silos in our districts and it’s time to break through the political divisiveness in Washington, D.C. and Jefferson City,” said Williams.

For Williams, he sees this as an opportunity to try to bridge gaps and re-open lines of communication in a political environment at the state and national level where party ideology has led to divisiveness.

“On the campaign trail, I liked to joke that ‘politics is the only occupation where you can make a conscious decision to disagree with your colleagues and still have a job,’” he said. “But we have to get away from that.

“It’s not about Democrats or Republicans anymore,” he continued. “We have folks who are suffering, and we have to figure out how to move the state and region forward and make sure that we’re serving them and making their quality of life better. Our constituents always come first, and we need to always have their values at heart.”

He says that his experiences are the right kind to enter the Senate, but more importantly, he knows how to work within government without making it about personalities.

“The first thing I did working with the federal government was I went to every federal agency, to state government in Jefferson City as well as St. Louis County and municipal government. I said ‘hey, what do you guys do?’” Williams said. “What that allowed me to do was have an understanding of what they do and the intersection between each level and really have a clear understanding of what their roles are.”

And he’s not afraid to reach across party lines to get things done. He points to his collaborations efforts with Sen. Roy Blunt to help community health centers focus on the opioid crisis and mental health as a perfect example of putting ideologies aside to find the common ground solutions.

“We worked together to bring $4 million to the state of Missouri that went to community health centers that focus on issues like mental health and the opioid crisis,” he said. “It seems that some folks may not always understand it, but government requires partnerships, and there needs to be collaboration.”

Williams says that some of the top issues he hopes to work on mental health disparity, education, and economic development. One of the other top issues he sees will be working to bridge the divide between rural and urban communities. He says that the key is focusing on the similarities: both want a good quality education, a good living wage to support their families, and they all want to feel safe. The difference, he says, lies in how to get those in place, and that is where he hopes that conversations across the aisle will find the outcome to suit everyone.

“It’s a nexus between all of it, and I think that if St. Louis does well, the entire state should do well, but it should never be St. Louis vs. the State of Missouri,” he said.

Williams notes that his own home district is also home to some of the most well-off citizens as well as some of the most in need. He says that working to improve the lives of all his constituents is a good step to showing how it can be done. He says that it all begins with small practical steps, such as ensuring good jobs are available and that resources are being used correctly, as well as creating some incentives to allow for expansion and opportunities and training.

“This district has some of the more wealthy citizens as well as some of the most poverty-stricken ones,” he said. “The issues are different, but that’s why it’s important to have some representing them that can deal with a myriad of issues and look through a wider scope. With so many different issues, what they need is a representative who understands those issues and will work toward solutions, not using buzz words but sitting down and working to make their quality of life better.”

With no challenger in November, Williams says his focus now is shifting toward helping other candidates in their elections, like fellow Democrats Claire McCaskill, Nicole Galloway, and Martin Rucker, but he also says that he hopes to spend time learning the Senate procedures as quickly as possible to hit the ground running upon entering the hallowed halls.

But it’s clear that once the Democrat from University City gets rolling, he will be a force to be reckoned with, a young face that the Blue Party can build behind. Williams represents hard work, matched with intelligence and charm, with a calm and measured strength.

The one thing people need to know about Williams?

He wants to be a thoughtful leader. His hope is that, as a fresh voice in the legislature, he can continue to push forward to better the state as so many others have in the past, with new ideas and a passion to do the people’s work.