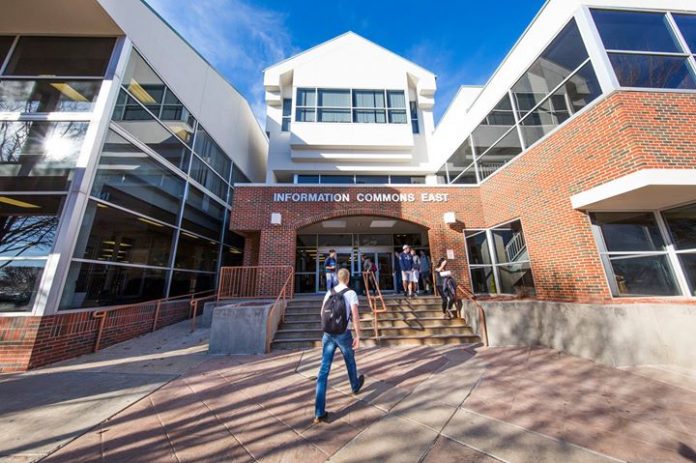 JEFFERSON CITY, Mo. — Ozark Technical Community College is using this week in Jefferson City to communicate their priorities, talk to lawmakers, and get a sense of legislation that will affect them moving forward.

When Gov. Eric Greitens made his budget proposal, it included significant cuts to higher education which would affect OTC and other public schools. On Tuesday morning, the House Budget Committee presented their proposed recommendation for high education.

“We are very grateful to see the cut recommended by the Governor reduced. It is obvious that our legislators see the need for and value of Missouri’s community colleges as the catalyst for economic growth in our state,” said Higdon.

He is hopeful that the governor will respect the legislature’s final appropriations.

The other piece of legislation that OTC is watching closely is the Mission Review Bill, which changes the way universities can offer doctorates and allows community colleges to offer bachelor degrees.

“We have a lot of programs — respiratory therapy, occupational therapy — that are currently Associate Degrees but the national accreditation is changing to Bachelor Degrees,” Higdon said. “If they did that, it would stop a lot of people from obtaining a good paying job and it would also cause a shortage of people in those fields. So we need to be able to offer the Bachelor’s Degrees to serve those people.”

And like always, OTC is interested is what bills come out the General Assembly and are signed into law.

According to Higdon, this has been the most positive session he has seen.

“This has been a really good session. Everybody seems to be on the same page, there’s a lot of bipartisan support for higher education,” he said.