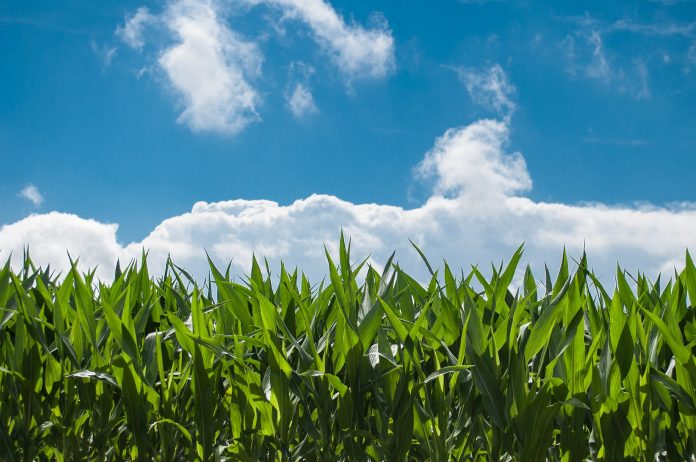 ANAHEIM, Calif. — Agricultural groups, including several from Missouri, suing the state of California had a partial win in court this week as a U.S. District Court judge temporarily blocked labeling products with glyphosate as cancerous but declined to remove the herbicide from the state’s cancer list.

The preliminary injunction issued by U.S District Court Judge William Shubb, Eastern District of California, leaves glyphosate on the state’s Proposition 65 list as a “chemical known to the state of California to cause cancer” but prevents anyone from enforcing a requirement labeling all products with a warning.

“On the evidence before the court, the required warning for glyphosate does not appear to be factually accurate and uncontroversial because it conveys the message that glyphosate’s carcinogenicity is an undisputed fact, when almost all other regulators have concluded that there is insufficient evidence that glyphosate causes cancer,” said the judge.

In July 2017 California added glyphosate to its list of cancer-causing chemicals based on a 2015 research study. The International Agency for Research on Cancer, part of the World Health Organization, concluded that glyphosate was a probable carcinogen.

“Where California seeks to compel businesses to provide cancer warning, the warnings must be factually accurate and not misleading,” said Shubb. “As applied to glyphosate, the required warnings are false and misleading. Plaintiffs have thus established a likelihood of success on the merits of their claim that the warning requirement violates their First Amendment rights.”

A little more than a year after the study that California is basing the classification on was published the WHO concluded that the commonly-used herbicide is “unlikely to pose a carcinogenic risk to humans from exposure through the diet.”

The European Chemicals Agency, the U.S. Environmental Protection Agency, the National Institute of Health, and other research institutions have found there is insufficient evidence that glyphosate is a human carcinogen. In December, the EPA said there was no evidence the chemical caused cancer in humans.

Given the heavy weight of evidence in the record that glyphosate is not in fact known to cause cancer, the required warning is factually inaccurate and controversial, according to Shubb’s ruling. A reasonable consumer would not understand that “known to cause cancer” is based on only one health organization’s findings and that virtually all other government agencies and health organizations that have reviewed studies on the chemical had found there was no evidence that it caused cancer.

“We are pleased Judge Shubb granted our request, which is the first step in our efforts to prevent California from forcing farmers, growers and manufacturers to place false and misleading labels on agricultural products,” said Chandler Goule, Chief Executive Officer for the St. Louis-based National Association of Wheat Growers, the lead plaintiff in the case. “California’s erroneous Prop 65 listing of glyphosate is not based on data, facts or science and we look forward to continuing to make our case to the court.”

Glyphosate is a synthetic organic herbicide used in more than 250 agricultural products, including Round-Up. Several leading agricultural organizations joined together to bring the lawsuit forward alleging that a warning label would violate 1st Amendment free speech protections by compelling retailers to post “false, misleading and highly controversial statements” on products.

Associated Industries of Missouri, Missouri Chamber of Commerce, and Missouri Farm Bureau have all joined the lawsuit saying the classification would devastate America’s food supply and economies.

“Farmers work tirelessly to put food on America’s tables, and Glyphosate is a vital tool that growers have trusted to provide safe, affordable food,” Goule said. “Every regulatory body in the world that has reviewed glyphosate has found it safe for use and no available product matches glyphosate with a comparable health and environmental safety profile.”

4,213 thoughts on “Cancerous label in California for common herbicide halted in Missouri-led lawsuit”