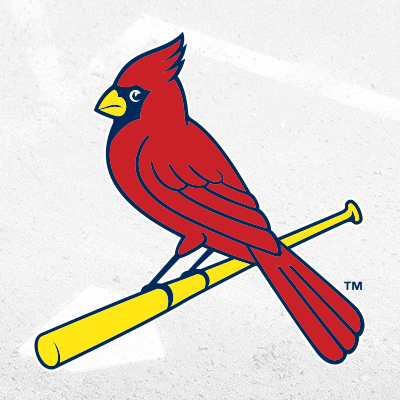 The uniforms are powder blue in color, similar to the “Victory Blue” uniforms that players wore from 1976 to 1984.

“We are very excited about the new powder blue ‘Saturday Road’ uniform,” Bill DeWitt II, Cardinals President, who led the design efforts, said. “I know it will be popular with both players and fans – particularly those who remember the great teams of the 70s and 80s who wore this same color on the road.”

The Cardinals will be the 21st MLB team with at least two alternate jerseys.

The road alternate uniform will debut on Saturday, Mar. 30th at Milwaukee, and will be worn only on Saturday dates away from Busch Stadium. Similar to the team’s first Saturday alternate unveiled before the 2013 season, the front of the Power Blue jersey features “St. Louis” in script along with the player’s number. The jersey and matching pants have red piping and will be complemented with players wearing a red hat.

National Baseball and Cardinals Hall of Famer Ozzie Smith presented current Cardinals outfielder, Harrison Bader, with the new uniform at an event this morning at Ballpark Village. Bader will show off the club’s new threads when he drops the ceremonial first puck before tonight’s St. Louis Blues game at Enterprise Center.

“I always loved the look and style of the powder blue uniforms.” Kerry Robinson, former Cardinals outfielder (2001-2003) and current professional scout and St. Louis-native said. “As a kid, I dreamed of being just like Ozzie Smith and Willie McGee, so bringing them back is nostalgic for me.”

Fans can order the new road alternate jersey by calling (800) 421-3263. More details are available at cardinals.com/jersey.