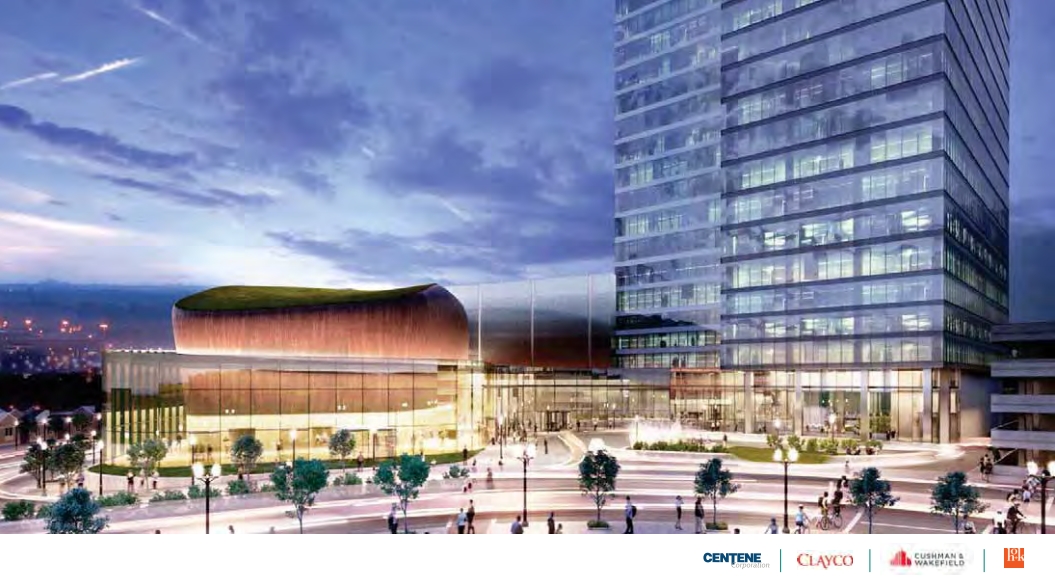 The planned $770 million expansion of Centene Corporation, located across the street from its main headquarters, has been bulked up, according to the latest architectural plans filed with the city of Clayton.

Initial plans, as the Clayton Times reported in August, called for the residential tower to reach a maximum height of 150 feet. Clayco, the local construction company behind the building expansion, announced Wednesday that tower will now include five more floors, bringing its height to 215 feet. 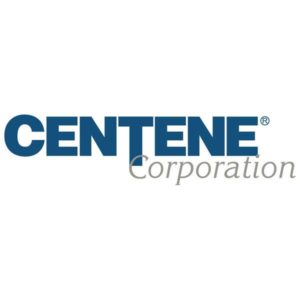 In addition, the residential tower will now include 15 floors of multi-family units, as well as a penthouse at the top floor portion of the tower.

Clayco has also restructured the parking situation, dropping the size of the lot from 2.1 million square feet to 1.9 million. Despite that change, the number of proposed 5,800 parking spots, as initially reported, will not be altered.

The submission of new plans comes some seven months after comments from some city officials and residents called for some revisions and refinements of, regarding rezoning and the overall campus design.

“The submission addresses updates to the residential design portion of SD2C, requirements from the previously approved SDD rezoning and further refinement of the over all campus design,” Robert G. Clark, Chairman & CEO of Clayco, said in a statement to city officials.

Clayton’s plan commission and architectural review board is scheduled to review the new plans at a meeting open to the public at Clayton’s city hall on April 2.

According to the company’s website, Centene’s expansion project will create 2,000 jobs, half of which will be new to Missouri, with annual salaries averaging $73,000 plus benefits.

4,743 thoughts on “Centene expansion project to get bigger under new plans filed with the city of Clayton”