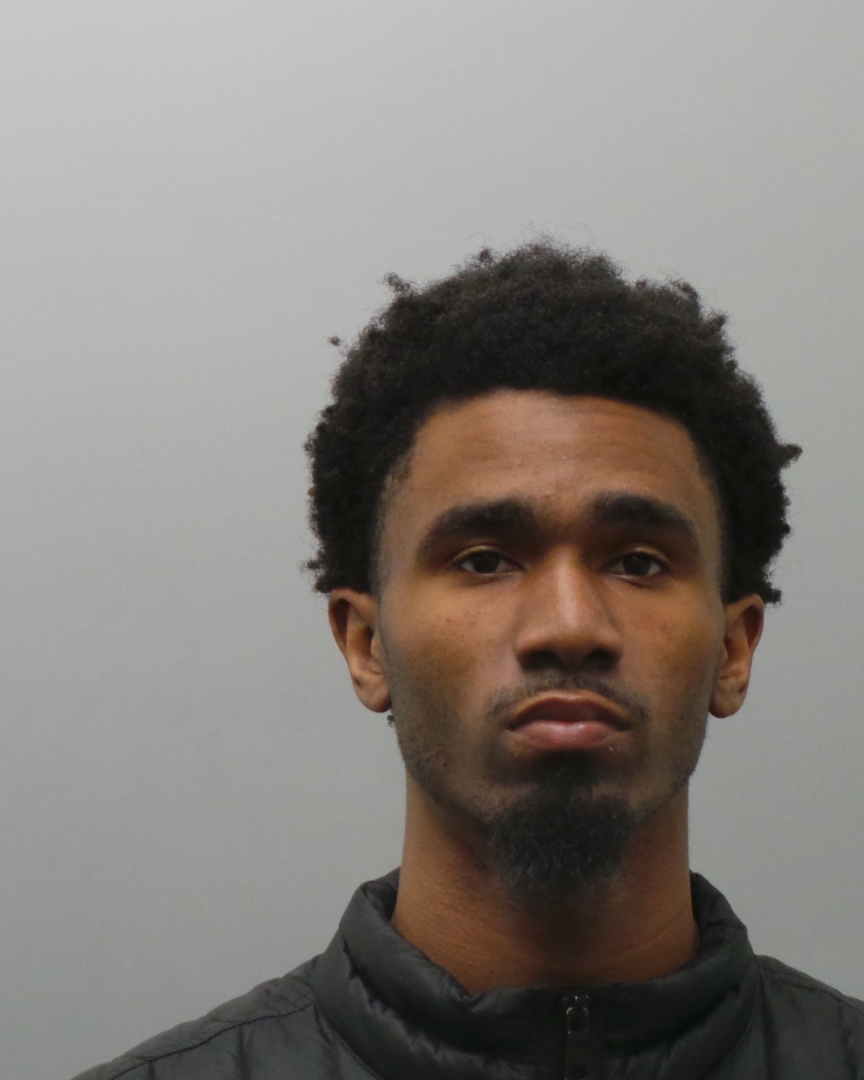 Charges were filed Monday morning against a man who police said shot and killed another man on New Year’s Eve in north St. Louis County.

The shooting occurred when one man was playing with a semi-automatic handgun in a parked car, according to police.

Devin Booker, 23, of the 4400 block of Paddock Point Drive in Black Jack, was charged Monday with first-degree involuntary manslaughter. His bond is set at $25,000.

Booker was playing with a gun in a car with Eric Clark, 22, in the 11300 block of Bristol Rock Road around 11:30 a.m. Sunday before the shooting ,according to police.

Booker was sitting in the back seat, “playing with his loaded .45 caliber, semi-automatic handgun by racking the slide back and forth with his finger on the trigger,” police said Monday. He emptied the magazine from the gun before pointing it at Clark, who was sitting in the driver’s seat, and pulled the trigger, police said. A shot was fired, hitting Clark in the chest.

Upon arrival, officers located Clark suffering from an apparent gunshot wound. He was pronounced deceased on scene.

3,354 thoughts on “Charges filed in deadly shooting on New Year’s Eve caused by man playing with a gun in north St. Louis County”