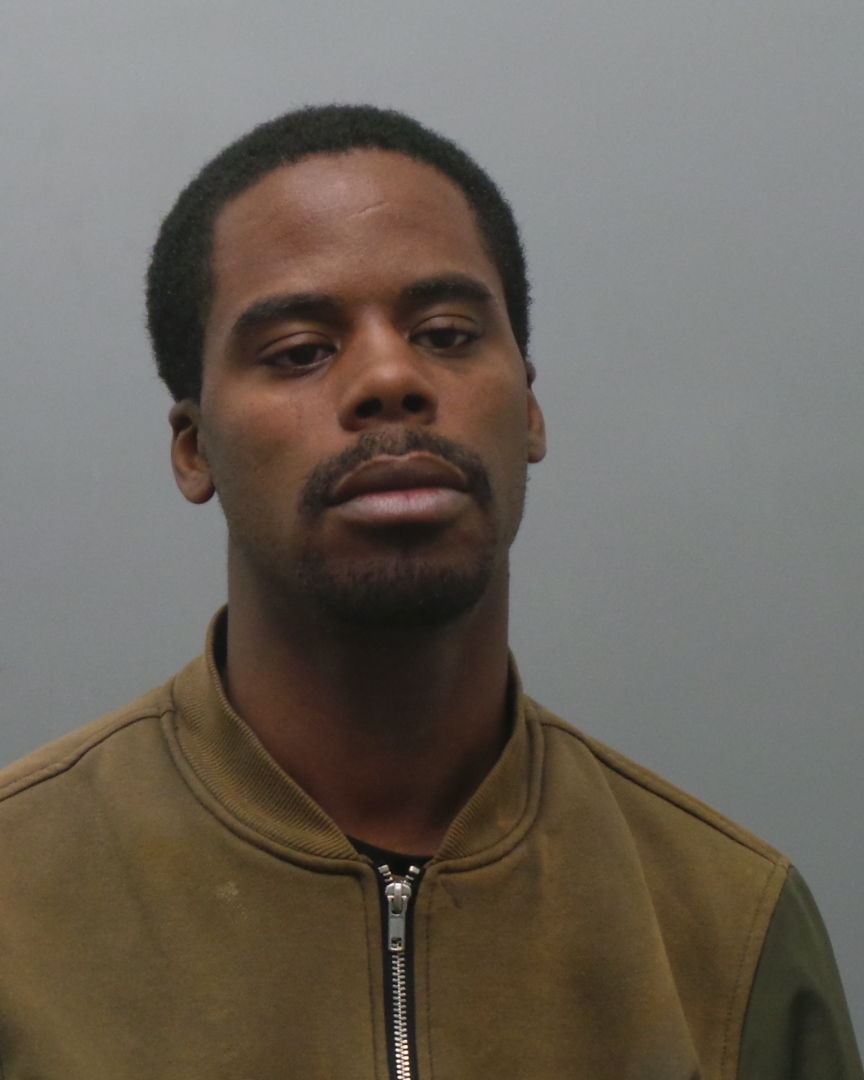 According to the Prosecuting Attorney’s Office, Mason robbed a Florissant GNC store on Dec. 1, 2017, then on Jan. 4, he also robbed the Dollar General store also located in Florissant.

An investigation revealed that Mason entered Dollar General, pulled out a gun, and approached a clerk working at a cash register and demanded money.

No one was injured according to police.