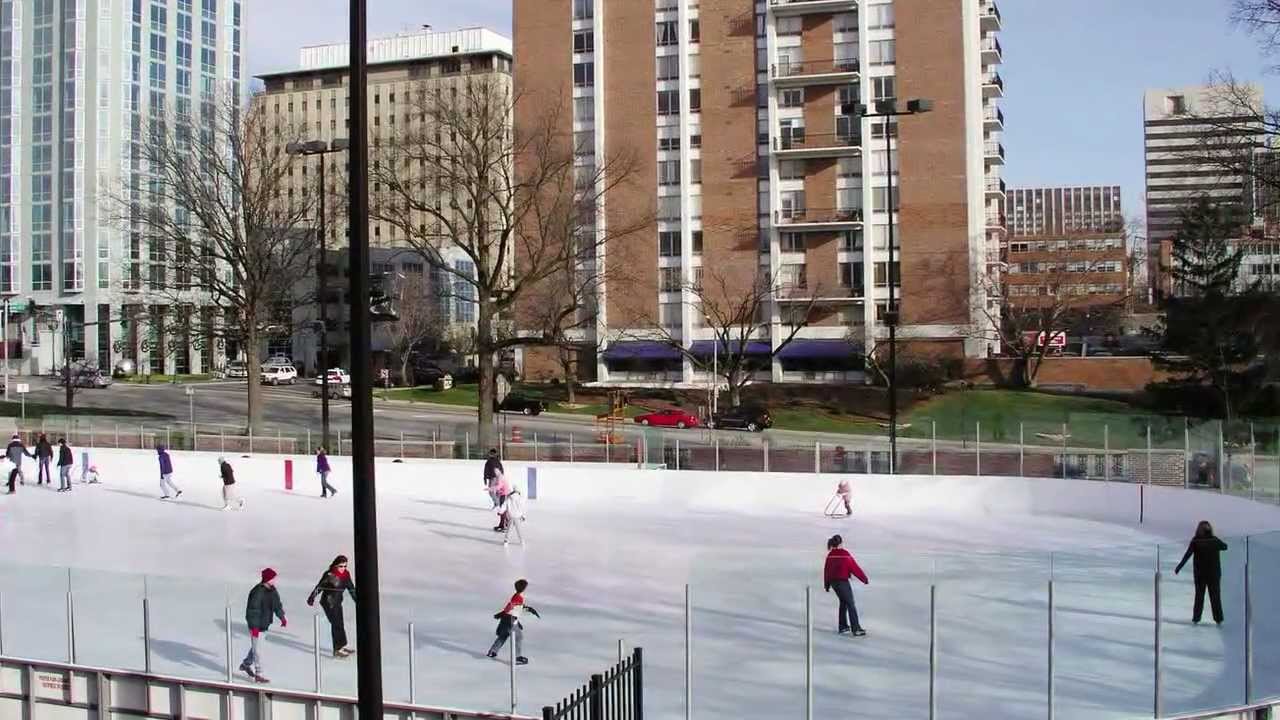 The City of Clayton has begun accepting sealed bids for the construction of the new Shaw Park Ice Rink facility.

Bids for the multi-use facility have been prepared and were published on the city’s website Tuesday.

The advertisements and notice to bidders is available online through the City of Clayton’s website. Proposals will be received until 2 p.m. March 5. The bids will then be publicly opened and read aloud at The Center of Clayton, Meeting Room C at 2:05 p.m.

According to the city’s bid document’s page, the scope of work includes furnishing all necessary labor, material, tools, equipment and supervision to construct the new multi-purpose facility and ice rink in Shaw Park.

The work generally consists of construction of a new facility, new ice rink, and related site improvements and streetscape along Brentwood and Bonhomme Boulevards.

Items of work include (but are not limited to): Demolition of existing building and site elements, relocation of artwork, site excavation and backfill, construction of a new building and outdoor rink along with feature elements, street lighting, traffic signal relation, paving and planting and irrigation systems.

The City intends to issue a Notice to Proceed on or before March 28, 2018.

Bid documents will be available from the city’s website: www.claytonmo.gov/bids

A pre-bid meeting is scheduled for February 15, 2018 at 11:00 AM. The meeting will take place at The Center of Clayton, Meeting Room C.  Attendance is mandatory to bid this project.

In its place, the city will build a new 25,000-square-foot ice rink and rink deck to replace its existing outdoor winter rink. The new rink could then be converted to turf for other sports and events during warm months.

The project also will add a new 18,000-square-foot multi-use facility with event lawn, a party room and catering kitchen.
Most of the money to build the new facility is coming from the Park & Storm Water Sales Tax Funds, according to the city’s website.
The existing ice rink opened in 1961 and is long past the life expectancy for a facility of this type, according to city officials. The system that operates the rink needs to be replaced, the slab is subject to significant thawing due to cracking and the underlying system during the season, and the building itself has deteriorated, in particular in the rooms that service the ice-making equipment.
The new facility is expected to open by fall of 2019.