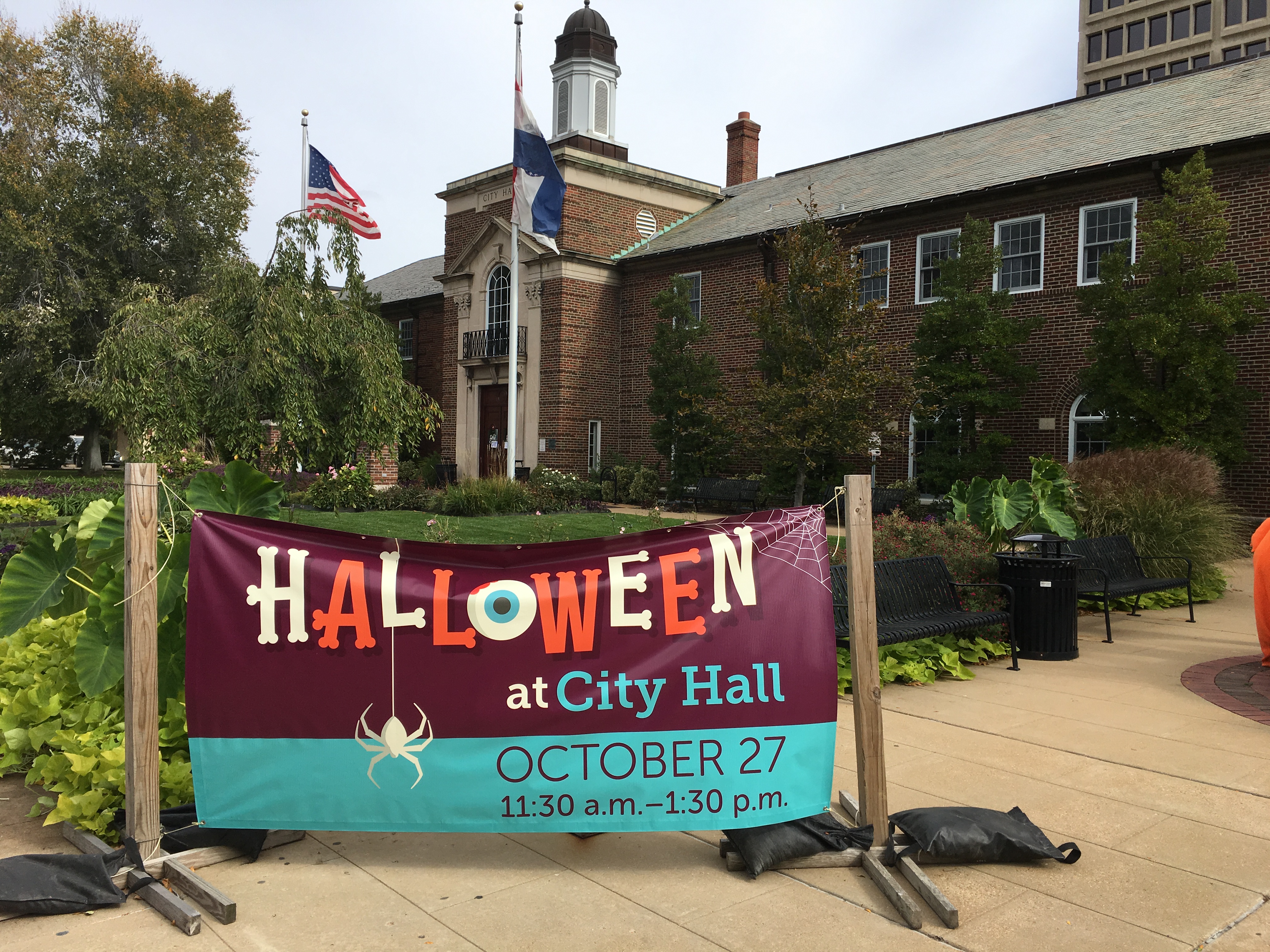 The City of Clayton celebrated the year’s spooky holiday with free lunch and other goodies on Friday for anyone who wanted to brave the sudden cold weather in the city’s downtown area.

Labeled, Halloween at City Hall, the city invited Claytonites of all ages for the fifth year in a row to take a break from their busy workweek and celebrate Halloween early with free lunch, games, costume contests and of course candy. 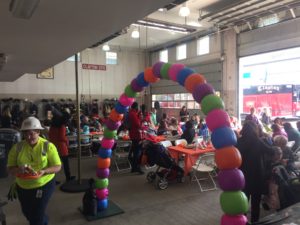 “Obviously people get really excited about Halloween and they really love coming out to the firehouse, so we decided several years ago to start hosting Halloween at City Hall,” said Nicholle Hinkle, Clayton’s Events Specialist. “People come out and enjoy free lunch, which is nice on a Friday. There’s all kinds of things for people to get excited about the upcoming holiday.”

The event was hosted both inside and out, with the food line outside of the Clayton firehouse along with Halloween themed games.

Seating and the costume contests were held inside the firehouse to help residents avoid the brisk 45 degrees autumn air.

“This is definitely our most successful year so far, even with the cold,” said Hinkle, who added about 600 people turned up for the event.

Some of the costume contest categories consisted of most creative costume, best male costume, best female costume, and of course best kid costume with generous prizes given out to the winners, which included gift cards from $50 and up.

I’ve seen a DIY dinosaur and a little girl in cake outfit walking around. There’s all kinds of creativity going on out there,” Hinkle said. “It’s really cool to see the kids get involved.”

5,775 thoughts on “City of Clayton celebrates Halloween at city hall”