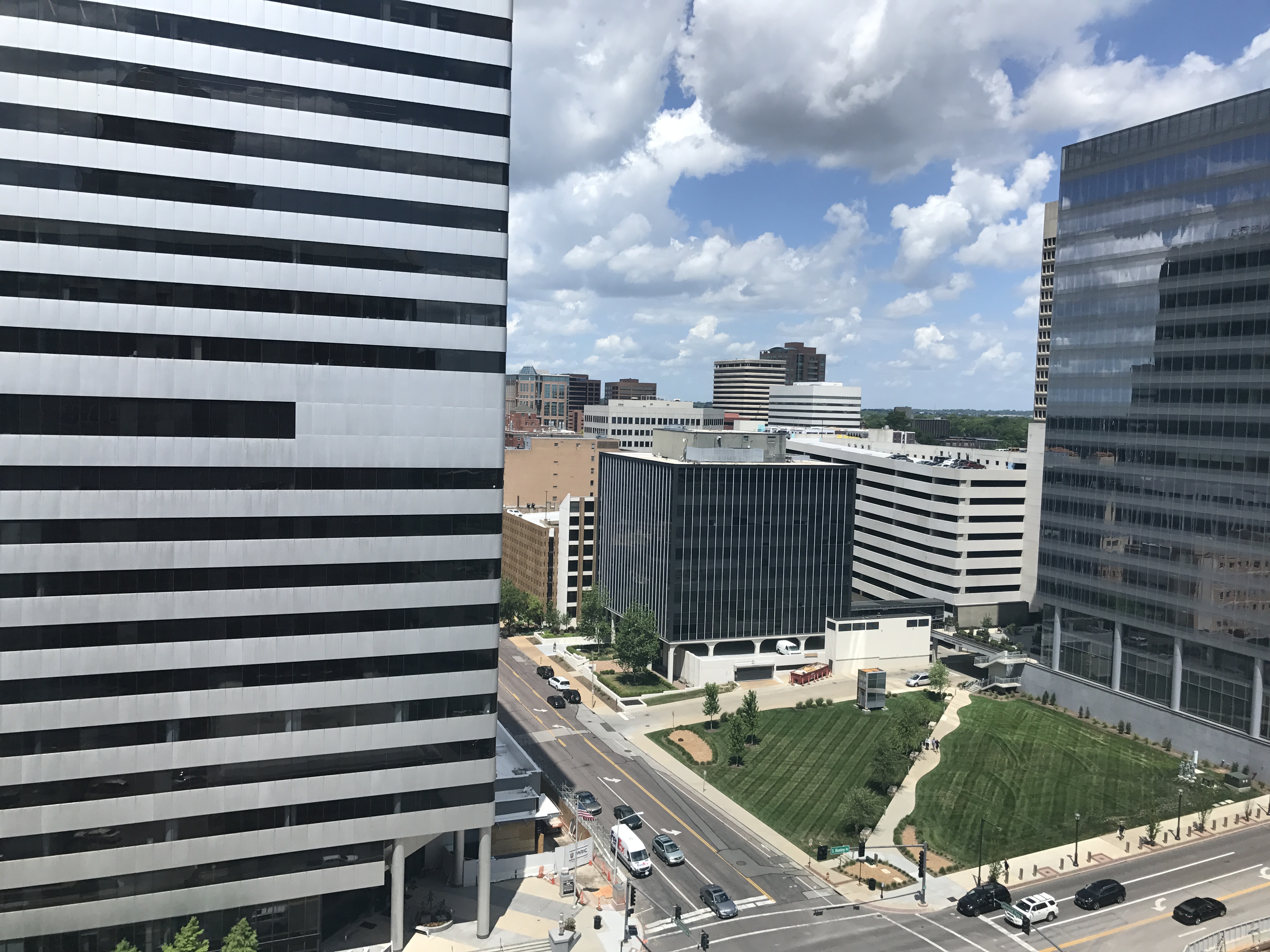 Residents will get to see a different side of the business district in downtown Clayton on Saturday, when they embark on a walking tour of historic landmarks.

The tour group, which is led by Sarah Umlauf, a Clayton Museum and Community Outreach Specialist, will focus mostly on downtown and the central business district to highlight development in Clayton in the 1930’s and the years leading up to that decade.

“Especially with so much development going on in Clayton right now, with all the construction and new high rises being developed, we definitely want to talk about preservation and what is still left behind that we can be proud of from our history,” Umlauf said.

The group will start at 10 a.m. in Shaw Park, which was developed and opened in 1936, and touch on a wide variety of locations, including the Davis Place neighborhood.

Umlauf said the tour will take people down Central and Meramec to talk about what was formerly on the site of the County Courthouse in the 1930’s, as well as the Clayton City Hall, which was built in the same decade.

The group will also visit the Shanley Building, another historic landmark, and take their tour down Forsythe and Maryland to check out two different school buildings built by William B. Itner in the 1930’s.

Umlauf has led many tours pertaining to the neighborhoods along Wydown and one on the De Mun High Point before.

“I’ve done these in the past and I’ve tried to do at least one a year in the past,” “The main focus is usually Clayton neighborhoods or on different facts on the history of downtown Clayton. I try to go back and forth in between the two.”

About 10 people have registered already and registration is still open. Residents of Clayton can sign up for $5 while non residents are also invited to join the Changes to Clayton in the 1930’s tour for $10.

“We’re really proud of the fact that even with all of this development there is still preservation going on and we just want to encourage that,” Umlauf said.