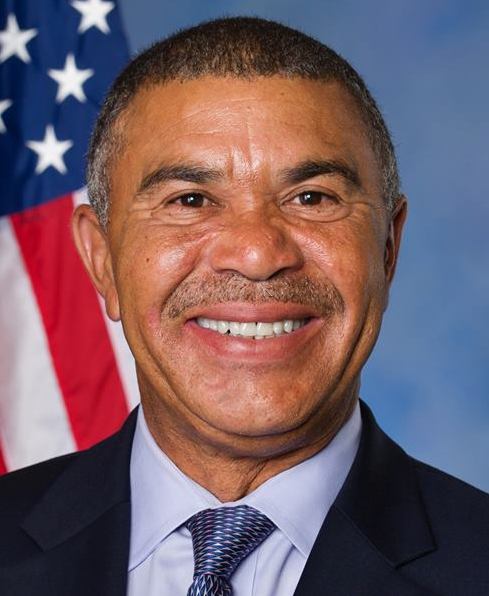 ST. LOUIS, Mo. – Congressman Wm. Lacy Clay (D) Missouri spoke in regards to the First Step Act of 2018 and its passage on Thursday. Clay called the act “historic bipartisan legislation [that] is a down payment on fixing America’s broken criminal justice system.”

Clay, who serves Missouri’s 1st Congressional District, is a co-sponsor of the First Step Act of 2018. He said Thursday’s passing of the legislation was a “long-overdue” vote.

The First Step Act had bipartisan support in both the House and the Senate, showing Congress the ability to “act together for the good of the American people.”

“The ‘First Step Act of 2018’ strikes a blow against racially-biased sentencing inequality,” Clay said. “Especially for the thousands of Black and Latino federal inmates who were victimized by outrageous sentencing disparities between convictions for possession and distribution of crack and powder cocaine.”

Clay said the bill is the beginning of the process in curbing America’s over-incarceration epidemic by easing mandatory minimum sentences for nonviolent federal crimes. He said it will provide many federal inmates the ability to earn a second chance, using training and good behavior to shorten their incarceration. The First Step Act also reduces the “three-strike penalty” to 25 years from life in prison.

“America has a mass incarceration problem,” Clay said. “If we want a safer country and a fairer criminal justice system, we need to prioritize diversion, rehabilitation and education while making second chances possible for more inmates.”

There is still a lot of work that needs to be done for the criminal justice system, but Clay said this is a “First Step” in the right direction in getting equal justice for all.