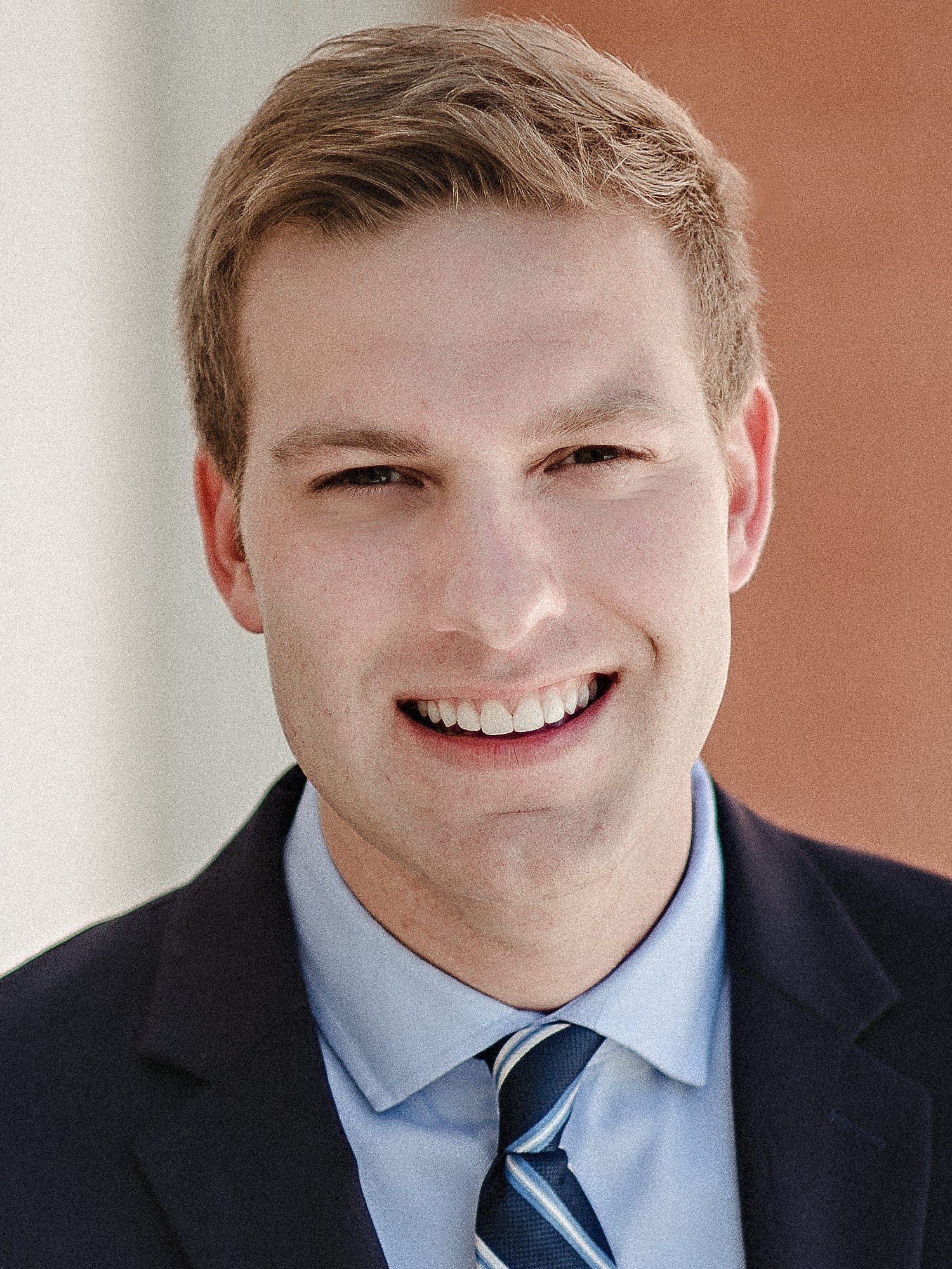 A Clayton resident and attorney hopes to unseat incumbent Congresswoman Ann Wagner in 2018, which would turn that seat over to the Democrat minority.

Cort VanOstran is a 2014 Washington University Law School grad, practices law at Gray, Ritter, and Graham, and also teaches at Wash U.

“Rep. Ann Wagner’s recent health care vote is a slap in the face to families in our district, particularly seniors and people with pre-existing conditions,” VanOstran said in a written statement. “It’s time to send someone to Washington who knows firsthand how much is at stake. After losing my mom after a battle with cancer last year, I will not rest until we protect health care and continue to improve access for families like mine.”

VanOstran will face some competition in a Democratic primary.

St. Louis School board member Bill Haas, who has run for several seats in recent years, announced in a press release he intends to run.

Kelli Dunaway, an attorney at Bryan Cave LLP, has also filed for the 2nd District Congressional seat, which will be decided Nov. 6, 2018.