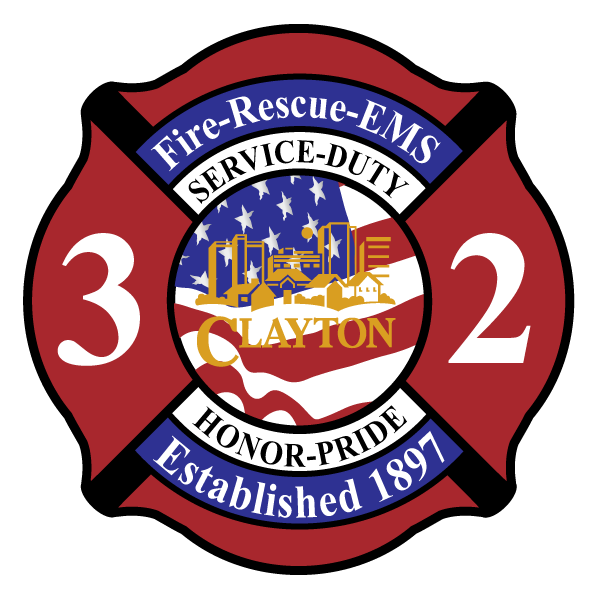 Zinanni, a lieutenant with the Clayton Fire Department, is a 31-year veteran of emergency services and has served 16 of those years in Clayton. He currently serves as the lieutenant medical officer on A crew.

When not on duty, Zinanni serves as the state coordinator for the National Fallen Firefighters Foundation (NFFF) Local Assistance State Team program and state coordinator for the Missouri Fire Service Funeral Assistance Team. He also volunteers with several NFFF programs including Survivors Conference and Hal Bruno Kids Camp, participates in Memorial Weekend events and is active with Supporting Heroes.

The Phil Sayer Lifetime Achievement Award is presented annually to honor an individual whose remarkable achievements in the fire service and community exemplifies outstanding performance.

Each candidate is considered based on their fire service in general. Candidates are not judged for heroism but have overall community involvement and have demonstrated their ability to make positive influences on the fire service.