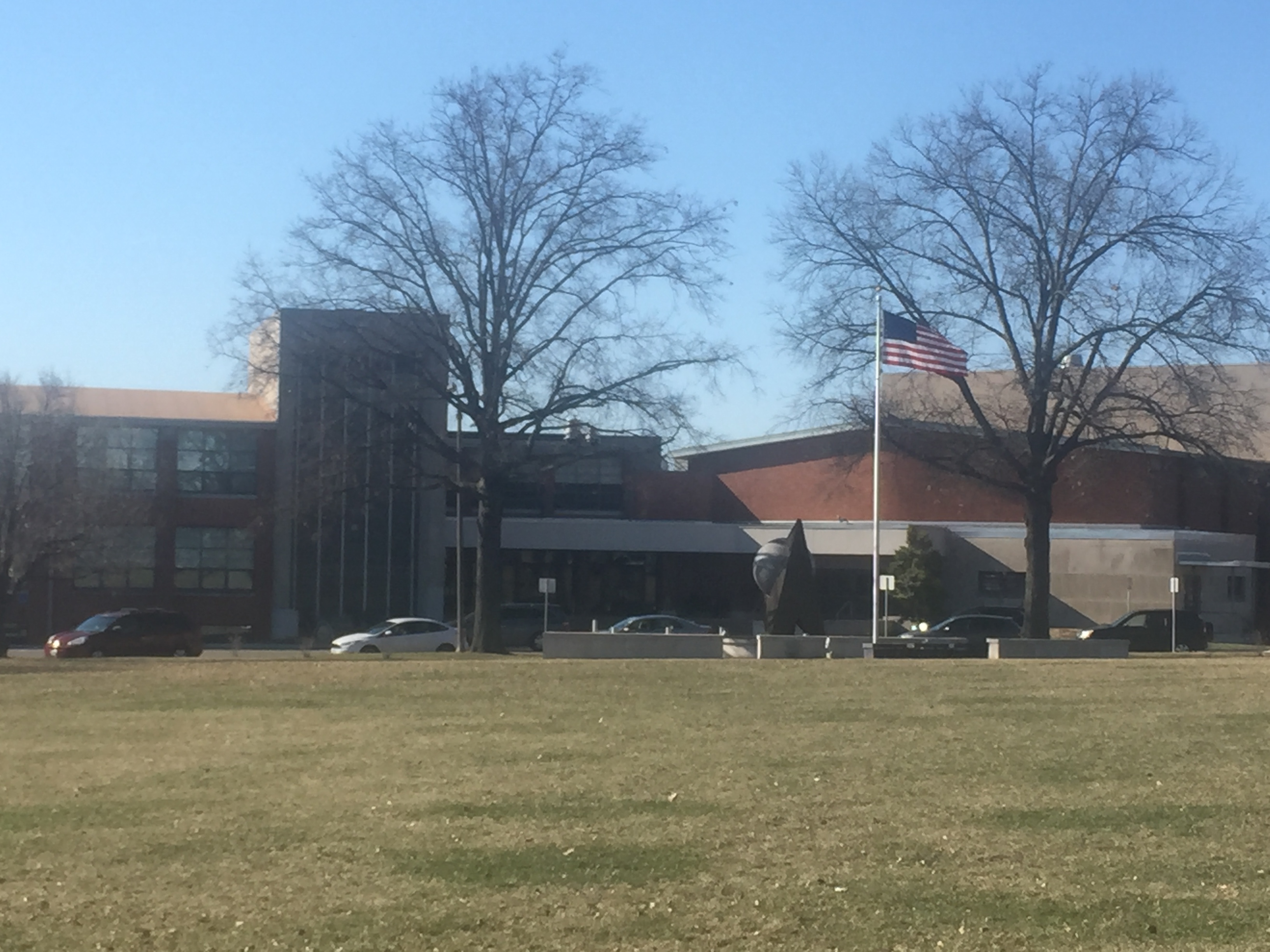 Clayton High School tops a list of the best public high schools in Missouri for 2017, according to Niche.

Thirty-four other high schools in St. Louis also made the list by Niche, a website that ranks schools, colleges and neighborhoods.The site used SAT/ACT scores, student-teacher ratio and college placement to determine the rankings.

Niche also ranks the schools based on the quality of colleges students consider and attend, parent and student surveys on overall experience, four-year matriculation rates, student culture and diversity grades.

St. Louis schools took eight of the top 10 spots in the 100 that made the list. Clayton High School, located at 1 Mark Twain Circle, ranked first in Missouri for the second straight year and is ranked at 26 nationally this year, down 12 spots from last year’s rankings.

Clayton High School is nationally recognized for its academic tradition and commitment to developing well-rounded students who are fully capable of constructive citizenship in a global society.

The high school offers a strong academic program with a wide range of opportunities and high-level programs in all curricular areas. More than 95 percent of its students take four years of English, math, science and social studies. Co-curricular programs allow students to gain the essential tools for their next steps in the world and the skills needed to be lifelong learners.

Honors and Advanced Placement courses are offered in nearly every discipline. Students apply to and are well prepared to attend some of the most competitive colleges and universities throughout the nation.

Approximately 90 percent of Clayton High School students participate in one or more extra-curricular activity, and follow a philosophy of participation and inclusion in sports and athletics.

2,430 thoughts on “Clayton High School named among best in state, nation by Niche”