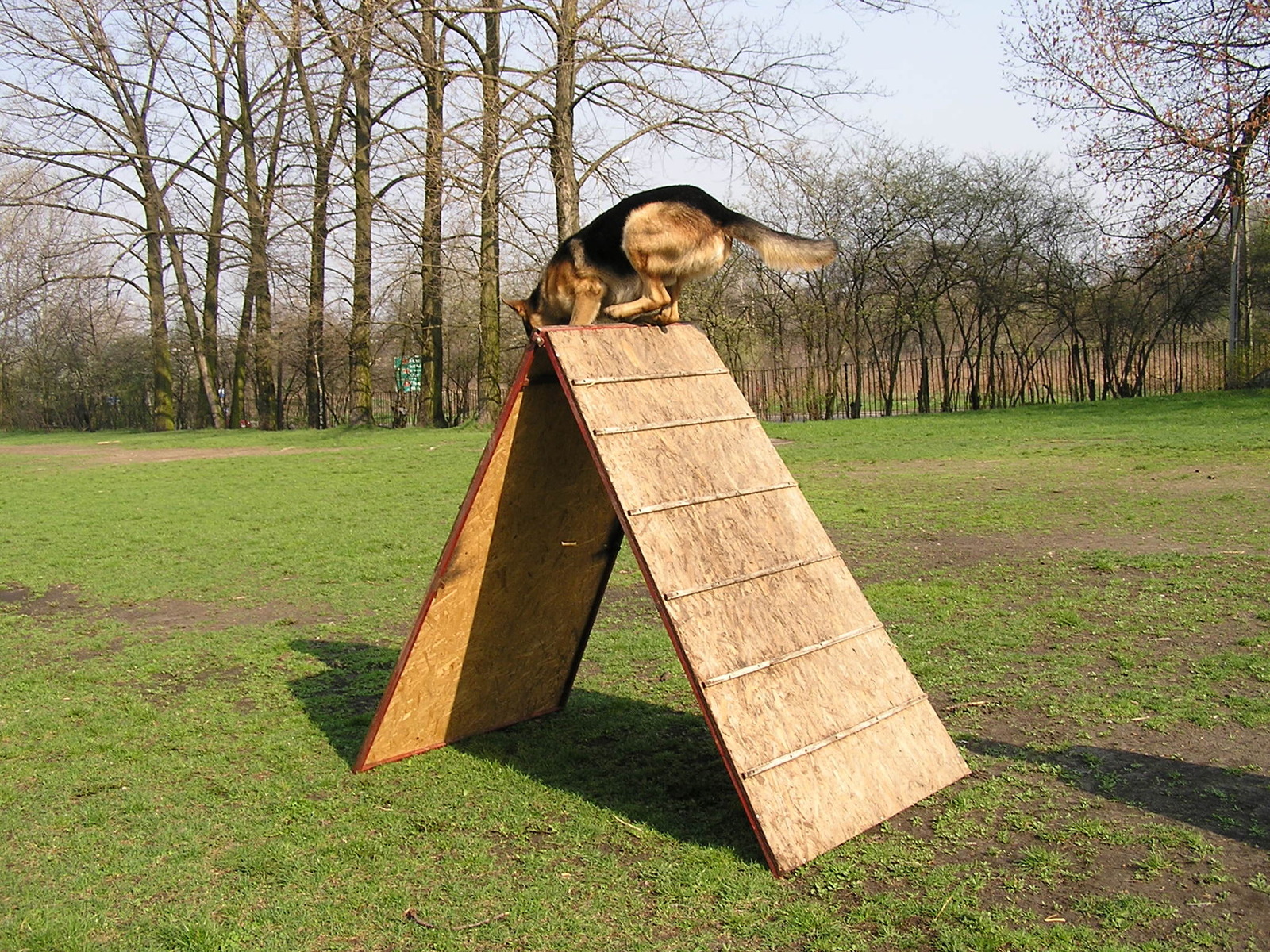 CLAYTON, Mo. – Anderson Park closed in November, leaving dogs and their owners without a space to run and play.

With the close of Anderson Park for Metropolitan St. Louis Sewer District (MSD) Project Clear-related construction, Clayton is left without a dog park until it reopens in roughly two years. To bridge the gap, the City of Clayton has negotiated an “intergovernmental” agreement with the City of Clayton to help create a dog park in Brentwood’s Norm West Park.

“We anticipate starting as soon as the weather clears up a bit, hopefully no later than late February with completion anticipated by the end of March,” Patty DeForrest, CPRE, director of Parks and Recreation for the City of Clayton, said.

Both Brentwood and Clayton residents, as well as current Clayton Dog Park Members, will have access and equal privileges to the park at resident rates once it is open. The access will continue through the time that Anderson Park is closed for construction.

“I would anticipate that some of our current members will continue to have a membership as they will learn to like this one as much as they did Anderson Park,” DeForrest said.

DeForrest said with many Dog Park Members she has found that they enjoy belonging to multiple parks. With fees being generally low for the parks, owners and their four-legged companions can make friends and continue to meet up once the bond is formed.

“The two city staffs are working cooperatively to prepare the grounds and site for the new dog park,” Janet Vigen Levy, communications manager for the City of Brentwood, said. “The City of Clayton is providing the fencing. Other expenses will be evenly shared by both cities.”

Under the agreement, fencing from Anderson Park will be moved to Norm West Park, instead of a landfill. The City of Clayton will also be sharing the cost for construction of the dog park, with assistance from the Clayton Century Foundation.

Through the agreement, the City of Clayton is saving its existing parks from the development damage it would undergo if a dog park was built while also ensuring the city’s dog community has space to “thrive.”

The Norm West Dog Park is expected to be completed and open in the Spring of 2019, just in time for dogs and their owners to get out and enjoy the fresh air.