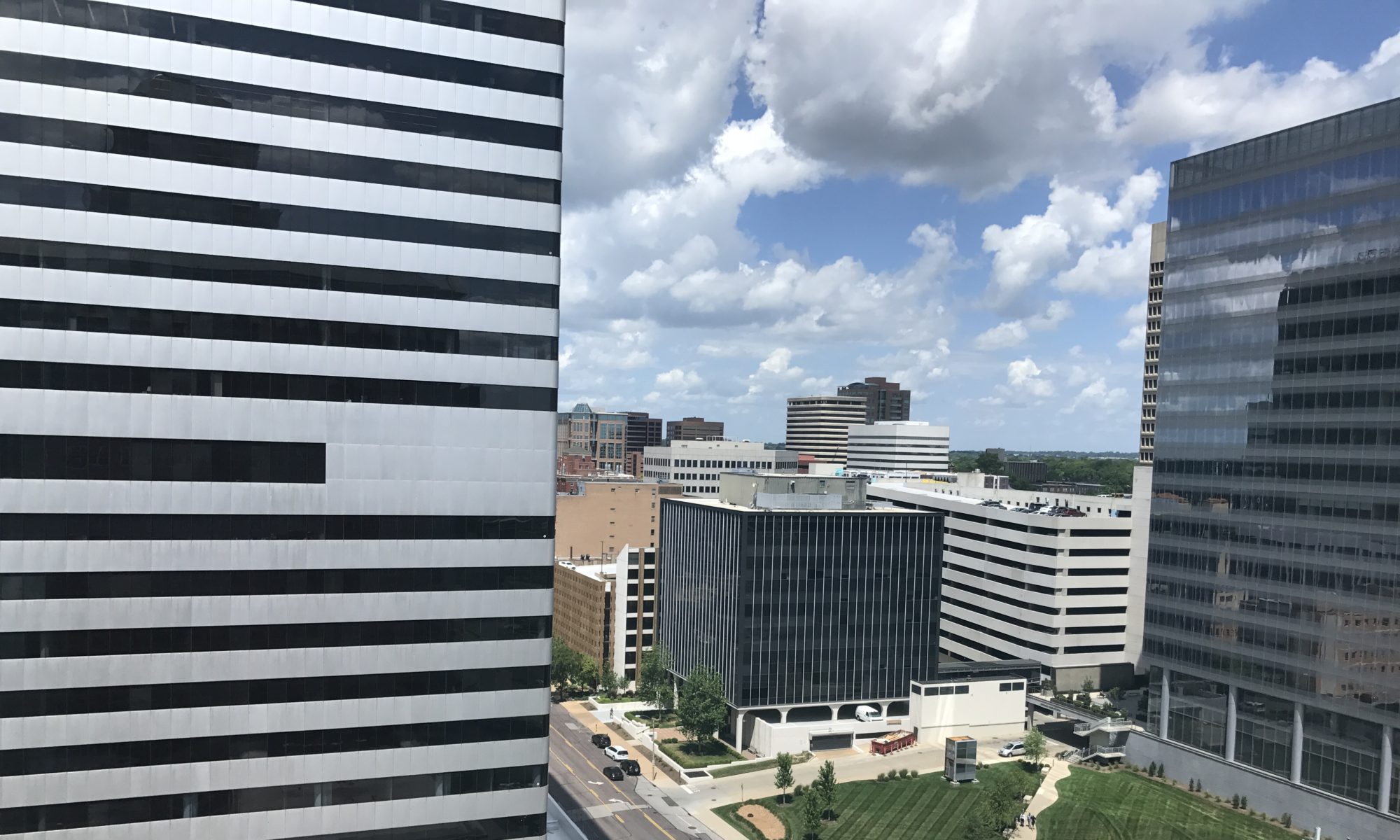 The St. Louis County Council on Tuesday is scheduled to hear legislation that seeks to upgrade a popular road in Clayton.

Councilman Pat Dolan, who represents the 5th district, which includes Clayton, will request a bill that would seek a contract with Burns & McDonnell Engineering Company, Inc. for $255,000 to improve Hanley Road from Dale to Manchester.

The improvements would include professional engineering and land surveying services for the design and various improvements to the roadways.

Additionally, Dolan plans to request legislation that would authorize an agreement with Washington University in St. Louis (WUSTL) for pedestrian and bicycle improvements along Big Bend Blvd. and Forest Park Parkway.

WUSTL would be responsible for the construction and maintenance of these improvements within St. Louis County.

Also scheduled to be heard on Tuesday’s meeting will be Councilwoman’s Colleen Wasinger’s resolution that regarding the controversial ice rink in Creve Coeur Lake Memorial Park.