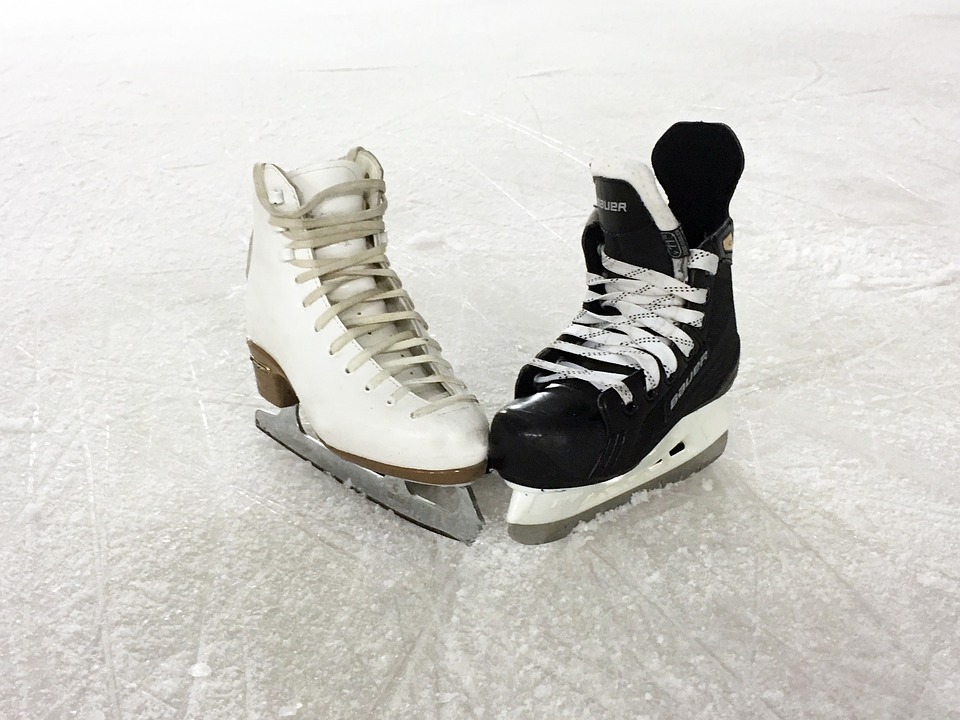 A handful of West County residents are concerned about an ice rink being built in Creve Coeur Park.

Residents who spoke at Tuesday’s County Council meeting said several trees have been torn down at the park, and that there weren’t any signs indicating what was being constructed.

Katherine Dockery, executive director of The Open Space Council, a nonprofit, said she inquired about the toppled trees, and was told by the county it was for a storm water grading project, and not where the 250,000 square foot ice facility is slated to be built.

Dockerty argued that the Creve Coeur Lake Park was designed for outdoor recreation and conservation, and not for a Blues Legacy Ice Arena, which would have three indoor ice hockey rinks and an outside ice rink.