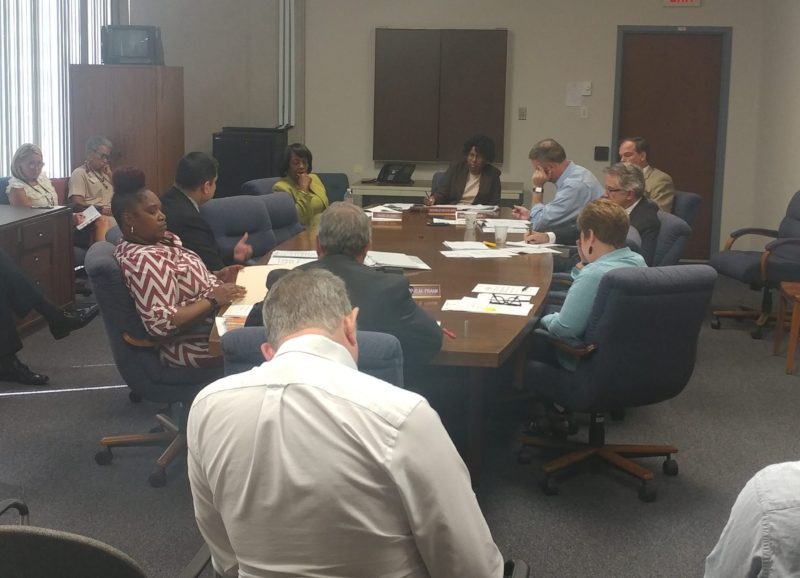 CLAYTON, Mo – The St. Louis County Council has seen a divide amongst themselves on issues such as who should serve as County Auditor, and a host of issues with the County Executive currently over repairing bridges that have finally boiled over into a calculated slow down of county business.

County Executive Steve Stenger fired back at the effort to withhold county improvement projects telling the Clayton Times, “When I was on the county council, no matter what kind of rancor Charlie and I had, we still moved forward. The business of the county came first. There’s a separation of powers in our county government. The legislative branch is an equal branch of government. However, the council put business first, and frankly, Charlie put business first. In the situation we are currently in, the council has basically slowed things down.”

Chairman of the County Council Sam Page has led the effort to slow county business until he accomplishes reform of the current process that he calls corrupt and heavily influenced by campaign contributions.

“It’s more important for county business to be above-board than to be quick,” Page told the Clayton Times.

As of now, it appears he has a coalition of Democrats in Councilwoman Hazel Irby and Councilwoman Rochelle Walton-Gray, as well as Republican Ernie Trakas as part of the slow down effort. Page has chosen to utilize county council committees to intensely scrutinize county contracts, and is holding hearings most afternoons all week to question county department heads about expenditures.

Tuesday’s hearing was over the County Health Department’s purchasing of prescription drugs. The contract has been approved in the past, but the council has been making inquiries about the process, seeing that the proposed provider is a contributor to Stenger. Some councilmen have suggested other alternatives, including local company Express Scripts. This underscores the complexity and even potential hypocrisy of the debate as Express Scripts has also contributed to County Council members.

The projects that were stalled at the June 6th County Council meeting were:

The list contains small items from the vacating of a right of way to a church all the way to the implementation of the county’s prescription drug monitoring program.