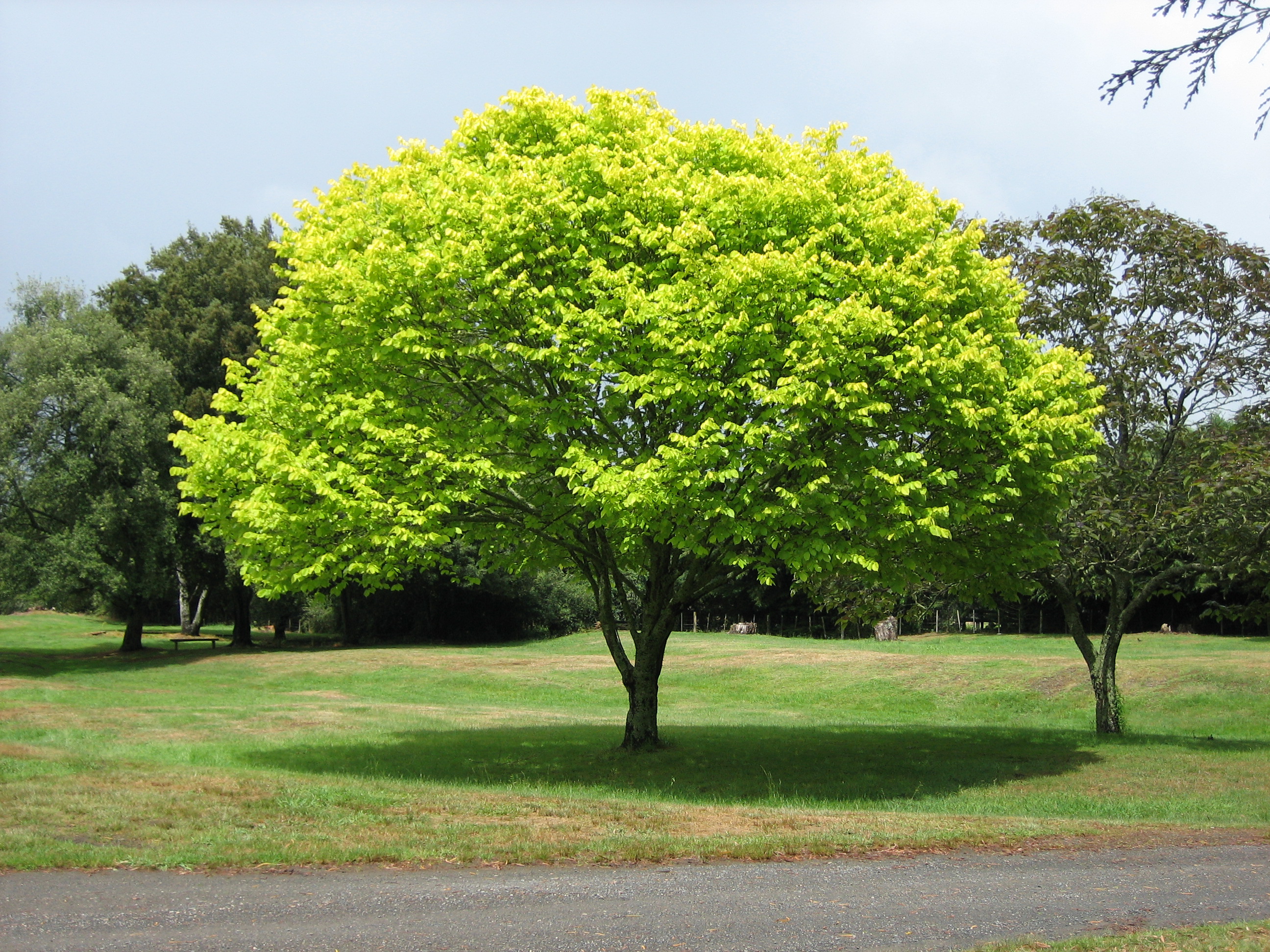 The land was the former home of the Lakeside Center, a residential youth treatment program that closed its doors in 2016.

According to the county executive’s office, Stenger had indicated in 2016 that one possible future use of the land would be to add it to Creve Coeur Lake Park.

“It’s important to use St. Louis County property in a fiscally prudent manner that offers maximum benefit for our community,” Stenger said in a written statement. “Adding this land to our world-class parks system will allow for more green space, recreational services, programs and activities.

After Lakeside closed in 2016, its services were transferred to Marygrove, a non-profit organization serving youths in Florissant.

The move saved St. Louis County taxpayers $2.1 million per year while giving the clients at Lakeside an opportunity to receive therapeutic and educational services in a community-based setting at Marygrove.

In August, the park was one of the proposed locations of the new Legacy Ice Center. The entire project would have taken up 40 acres of the 214,000-acre public park.

In 2016, the council unanimously passed legislation that would allow the ice rinks to be built within the park, but opposition hit the following year when visitors said the construction of the new facilities would permanently alter the park’s aesthetic value.

After months of back and forth, the Legacy Ice Center will now potentially be built in Maryland Heights. The 27-acre site will be located near the Hollywood Casino Amphitheater, which would include three indoor rinks, a covered outdoor rink, and a large arena surrounding one of the rinks.