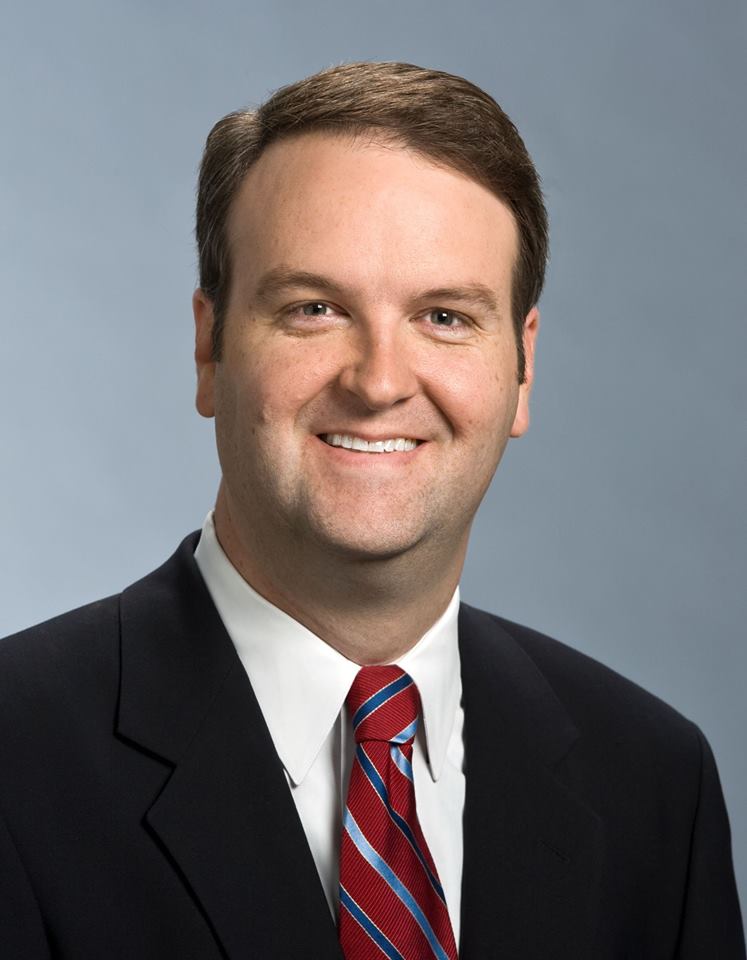 During last week’s St. Louis County Council meeting, dozens of protestors lined the street in front of the County Government building to voice their opposition to the rinks.

In addition to the memorandum, Councilman Pat Dolan, who represents Clayton, passed a resolution honoring the life and memory of Cecil H. “Hal” Hale, an Army veteran of the Korean War, who died on June 29.