David Wasinger to announce his run for state auditor 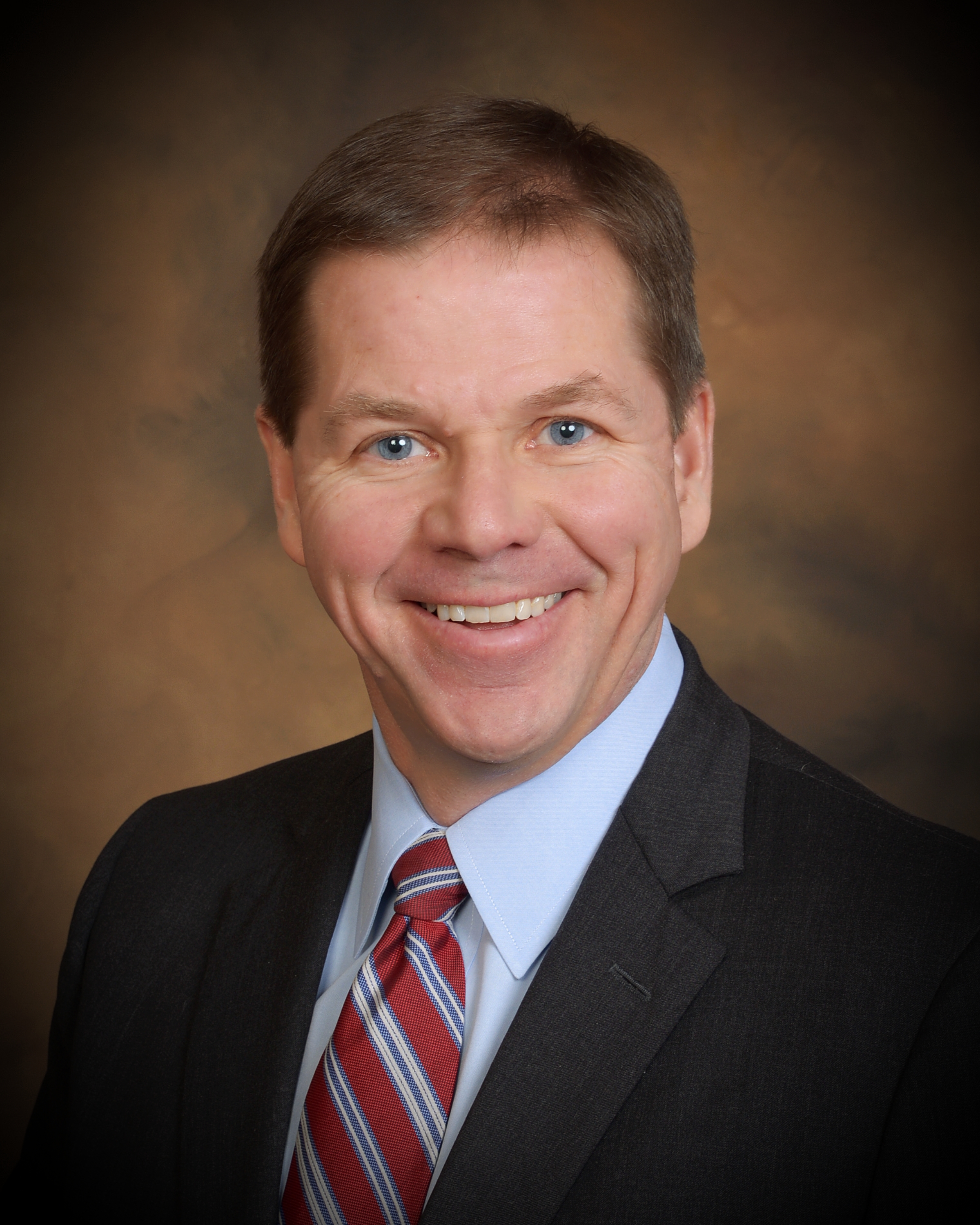 One more name has been added to the state’s auditor position.

On Thursday, KMOX broke the news that St. Louis attorney David Wasinger would announce his run to seek the Republican nomination for the state auditor position.

Wasinger, originally from Hannibal, is a certified public accountant and has had previously been rumored to show interest in running for U.S. Senate seat held by Sen. Claire McCaskill.

The American Lawyer magazine recognized Wasinger as National Litigator of the Week for his landmark and historic work on cases involving the country’s financial crisis.

Wasinger’s wife, Colleen, serves on the St. Louis County Council and represents District 3 of the county.

Currently, the state’s auditor position is held by Democrat Nicole Galloway. Galloway took office in 2015 when then-Gov. Jay Nixon appointed her to serve the remainder of former Republican Auditor Thomas Schweich’s term. Galloway is running for election to the post in 2018.

Additionally, on Wednesday, The Missouri Times broke that House Speaker Todd Richardson would not be in the race for the auditor position.

Richardson said he would instead spend his time to focus on his service as the Speaker of the House.

“I have received tremendous encouragement to consider running for state auditor in 2018,” Richardson said. “However, after careful consideration and many discussions with my family, I have decided to forgo the campaign for Auditor and, instead, focus on my service as Speaker of the House. I first ran for office to pursue a conservative agenda to move our state forward and I’m proud of our many accomplishments. However, we still have unfinished business and I will focus on passing a number of important conservative legislative priorities next session.”

6,347 thoughts on “David Wasinger to announce his run for state auditor”