Demonstrations regarding Stockley verdict will take place in Clayton on Wednesday 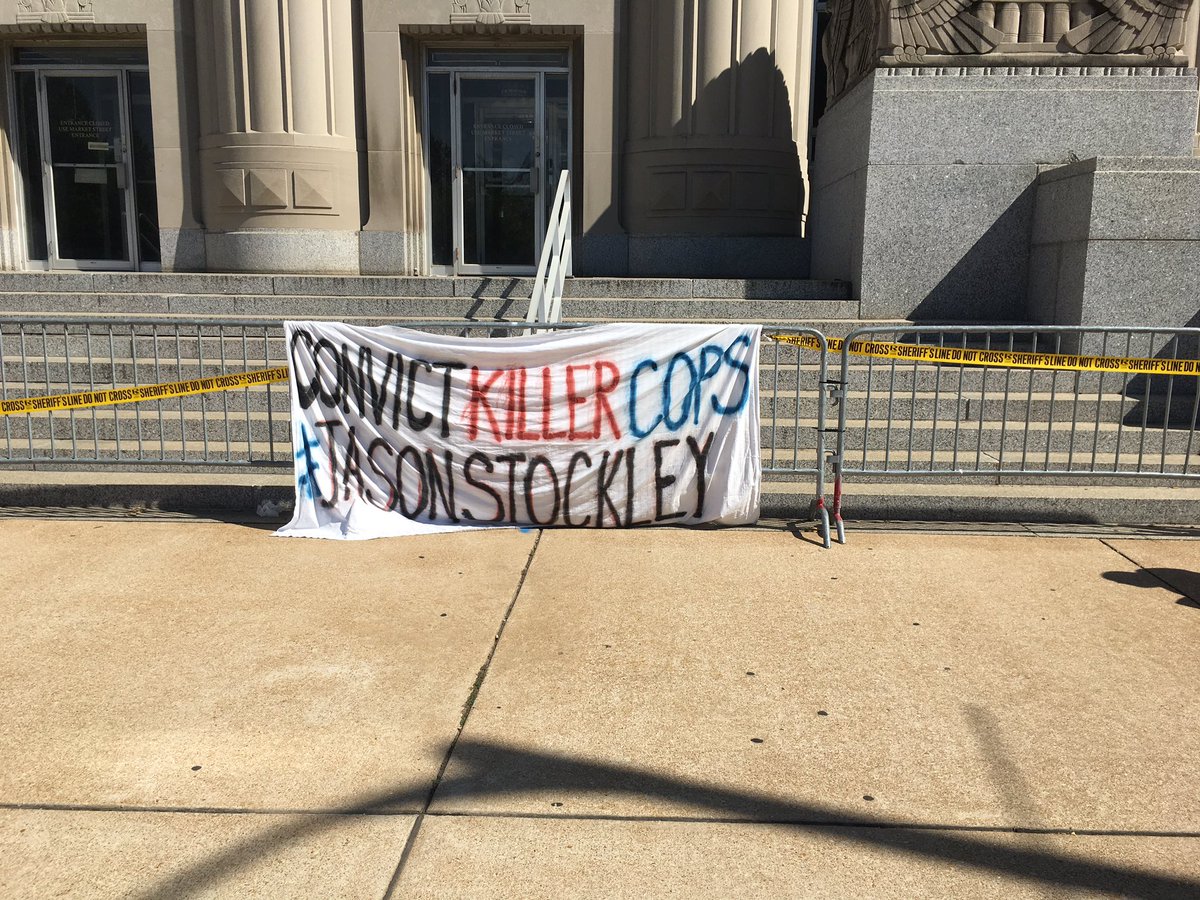 The demonstrations will take place at Shaw Park starting at 5 p.m. and called for others to join at the park with various Facebook posts. 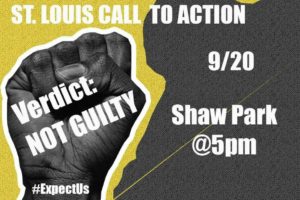 During Tuesday’s interview with Chief Kevin Murphy of the Clayton Police Department, Murphy said the Clayton police are prepared for any demonstration and will support the environment for peaceful protesting.

“We do take a posture that peaceful protesting is something that is covered as a constitutional right. We want to support the environment for demonstrations that are safe for everybody, the demonstrators, the city and its residents and businesses,” Murphy said. “We try to keep the lines of communication open with our residents and businesses and we don’t see it as necessarily mutually exclusive clubs but if the demonstrations are to become unsafe, violent, that’s a different matter.”

This wouldn’t be the first time the city of Clayton has had protests.

In 2014, protesters rallied in the city outraged about the fatal Michael Brown shooting by officer Darren Wilson. During this time 400 protesters stood in front of St. Louis County Prosecuting Attorney Robert McCulloch’s office then blocked traffic near the intersection of Central and Carondelet avenues.

This year, there were multiple protests in front of Sen. Roy Blunt’s office in Clayton to voice their concerns about President Donald Trump’s various actions regarding healthcare and immigration.

Murphy added it’s hard to predict how each demonstrator would act, thusly it’s difficult to be fully prepared for a protest.

“We try to plan to plan for eventualities and contingencies in place,” he said. “We’ve been very fortunate and I believe our people are well-prepared but you can you have problems breakout anywhere, that’s what the planning is all about.”

7,129 thoughts on “Demonstrations regarding Stockley verdict will take place in Clayton on Wednesday”