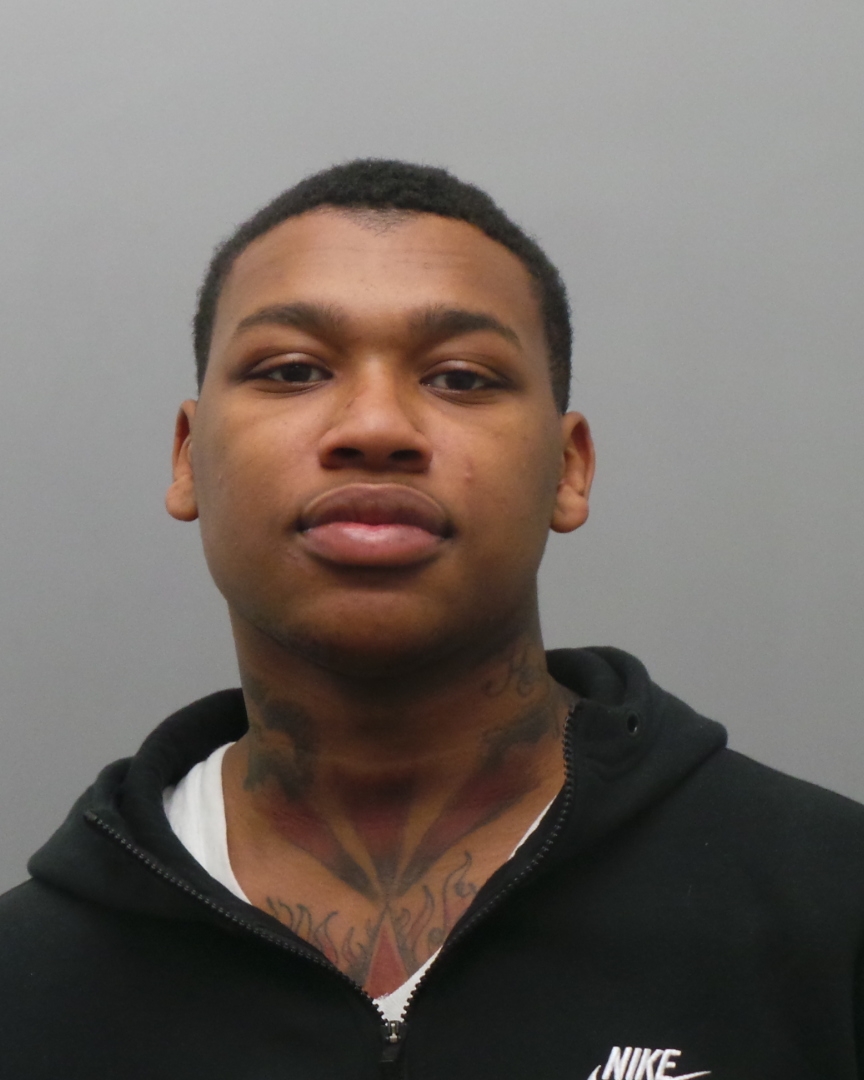 Keshawn Hampton, 19, was charged with one count of DWI-death of another. According to police, the accident took place on June 23.

The attorney’s office said Hampton was traveling down a residential street in Florissant and while traveling higher than the posted speed limit he changed a song on his phone then struck a parked car. After striking the parked vehicle, Hampton’s vehicle overturned.

The car that Hampton struck was transporting a 14-month-old toddler who was killed by blunt force trauma.

When authorities arrived at the scene, Hampton displayed signs of intoxication after the crash including an odor of alcohol on his breath, watery eyes, and slurred speech. Police also found an open can of alcohol at the scene.

Police said Hampton failed a field sobriety test in addition to a blood test which found that he had a blood-alcohol level higher than .08.

4,221 thoughts on “Drunk driver who killed toddler in Florissant charged”