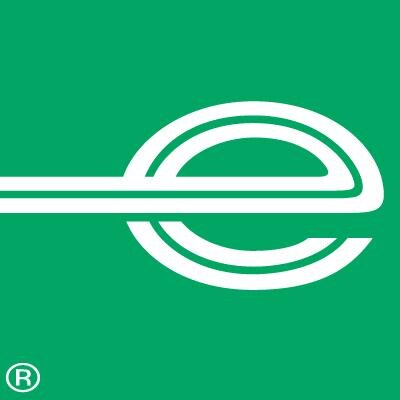 Enterprise Holdings Inc. President and Chief Executive Officer Pam Nicholson received a Glassdoor Employees’ Choice Award, which recognizes the Top CEOs in 2018. Glassdoor, one of the world’s largest and fastest-growing job sites, released its annual report this week recognizing the top CEOs and highlighting leaders that U.S. and UK employees love working for. “Winning a Glassdoor Top CEO award is a true acknowledgement of exceptional leadership, as it reflects the opinions of the employees who work with a chief executive every day. I congratulate all of this year’s winners on this significant achievement,” said Robert Hohman, Glassdoor co-founder and CEO. “It can be a real recruiting advantage to have a top-rated CEO at the helm of a company who has strong support from his or her employees. The best CEOs are inspiring, trustworthy, innovative and can be great motivators for people to bring their best selves to work.”

Nicholson began her career as a Management Trainee in the Enterprise Management Training program in 1981, after graduating from the University of Missouri. Approximately 20 years later, Nicholson accepted the role of Chief Operating Officer. She was appointed President in 2008, and was ultimately promoted to Chief Executive Officer of Enterprise Holdings in 2013.

Nicholson has empowered her team to prioritize fresh thinking and innovation throughout all facets of the company. In fact, Enterprise announced several new initiatives in the past month alone, including:

Nicholson is the highest-ranking woman in the car rental industry and the global travel industry and has been one of Fortune magazine’s Most Powerful Women in Business (MPW) for the past 11 years. Here is what some current and former employees had to say about working under Nicholson’s leadership:

Enterprise Holdings – which operates a network of 9,900 fully staffed neighborhood and airport locations in more than 90 countries throughout the world – grew total revenues 6.5 percent to $22.3 billion in fiscal year 2017. To support this growth, Enterprise Rent-A-Car locations are hiring 8,500 U.S. college graduates into the renowned Enterprise Management Training program during 2018. And for the first time, ties are not required. Enterprise rolled out a more flexible dress code earlier this month, which is in line with the company’s evolving work environment and commitment to employees. This change was prompted by employee feedback.

With a breadth of job opportunities and business functions to support the company’s operations, Enterprise offers employees the opportunity to switch careers without switching companies. Also, the company’s promote-from-within culture is a driving force behind its need to recruit thousands of innovative, college-educated individuals each year. In 2018, CollegeGrad.com ranked Enterprise Rent-A-Car the No. 1 Entry-Level Employer in the U.S., marking the 11thtime Enterprise has earned that distinction.

Enterprise’s culture encourages success among Management Trainees, allowing them to move up in the company quickly based on their performance and work ethic. In 2017, more than 16,000 Enterprise, National and Alamo employees were promoted or took on new challenges in various positions throughout the world.

For more information about career opportunities at Enterprise: