Februrary is Earthquake Awareness across the state of Missouri 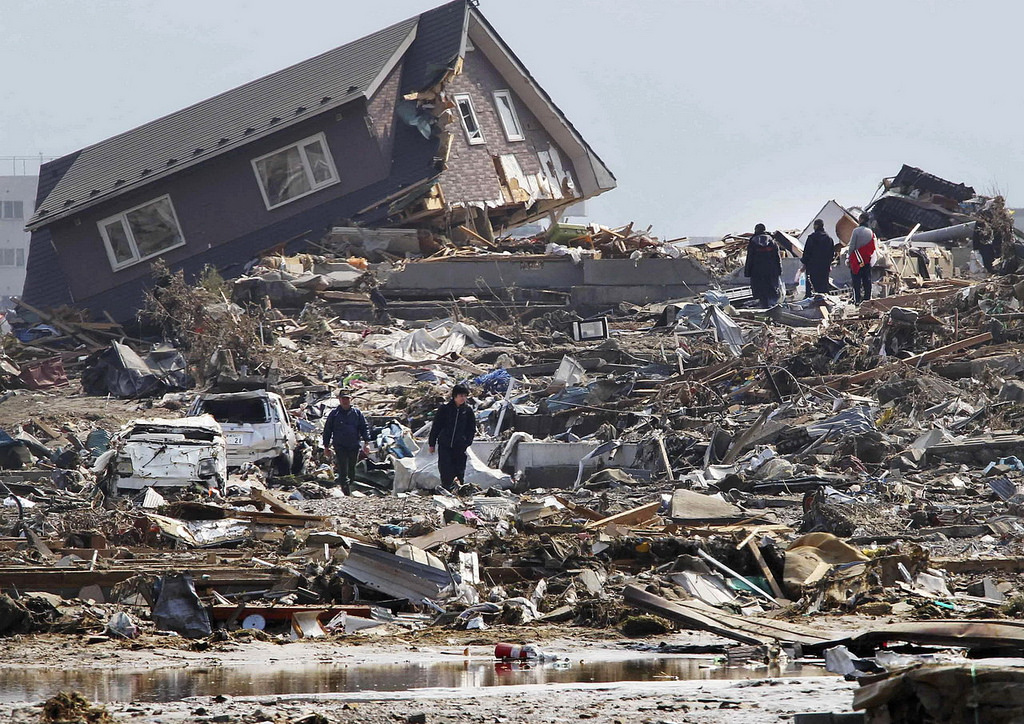 In the month of February, the state of Missouri hosts an initiative that hopes to bring awareness to residents of the state reading the dangers of earthquakes.

According to Missouri’s State Emergency Management Agency, the state is home to the New Madrid Seismic Zone (NMSZ), which generated some of the most powerful earthquakes ever to rock the nation.

A series of powerful earthquakes occurred in 1811-12, which collapsed buildings, rung church bells hundreds of miles away, and briefly caused the Mississippi River to run backward.

According to the agency, the area is still active today, averaging more than 200 earthquakes a year.

Because of this active zone, Missouri observes Earthquake Awareness Month to emphasize the very real possibility of catastrophic earthquakes occurring in the NMSZ.

“Powerful earthquakes like those that occurred 200 years ago right here in Missouri, caused damage and could be felt for hundreds of miles across the state,” said Ernie Rhodes, director of Missouri’s State Emergency Management Agency. “Our priority is keep everyone prepared, educated and safe. Earthquake Awareness Month is an ideal time to continue that focus on protecting your family.”

When shaking starts, “Drop, Cover and Hold On.” Drop to your knees, cover your head and get under a desk or table, and hold on until the shaking stops. Studies show that in developed countries with modern structures, falling debris is the most common source of injuries.

Being prepared before an earthquake is also a key component to staying safe. Here are a few simple steps:

4,537 thoughts on “Februrary is Earthquake Awareness across the state of Missouri”