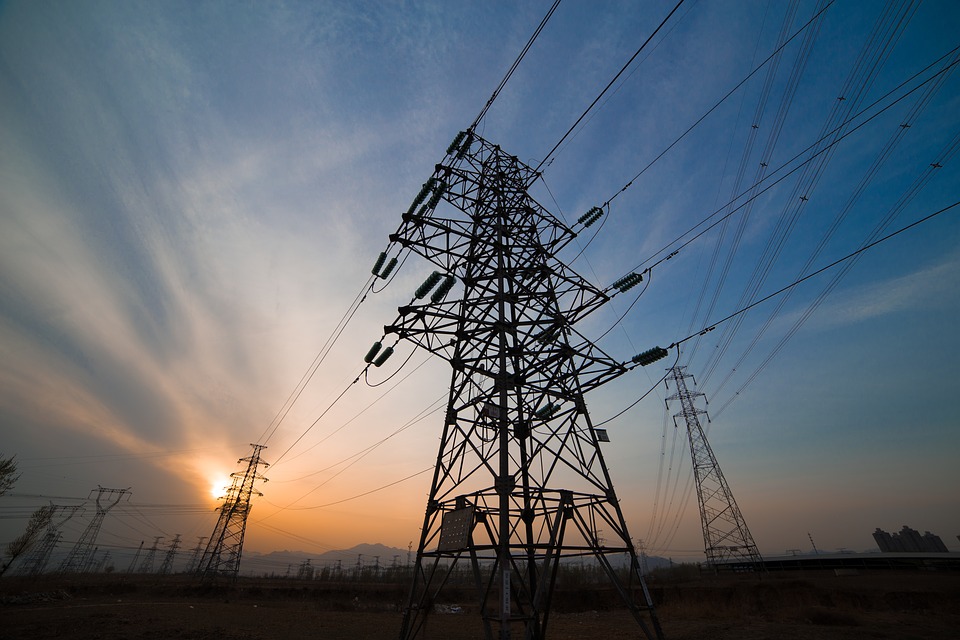 After providing aid to restore power to Florida residents, Ameren Missouri crews are headed back home.

Labeled as the largest power restoration effort in U.S. history, Ameren Missouri crews were part of a coalition of 60,000 utility workers who mobilized to assist with restoration and recovery efforts caused by Hurricane Irma. 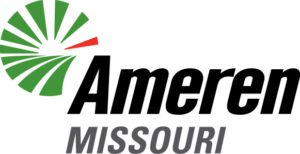 In total, Ameren Missouri, Ameren Illinois and Ameren Transmission deployed more than 1,000 full-time line workers, and restoration staff to assist Duke Energy and Florida Power and Light to alleviate and fix the damage to the electrical system caused by the hurricane.

According to Edison Electric Institute, Hurricane Irma’s peak on Sept. 11 caused more than 7.8 million Florida residents to experience an interruption of electricity access.

“Today our Ameren Missouri crews are on the road heading home from a long week of exhausting work restoring power to Florida residents after Hurricane Irma,” Moehn said in a written statement. “Extreme heat and difficult conditions were just a few of the challenges they faced.  I am thankful to everyone, line workers, logistics and support staff, who have spent countless hours working safely to help those in need. The residents of Florida showed an outpouring of gratitude for these tremendous efforts.”

According to a press release, Ameren Missouri crews were released by Duke Energy late in the day on Wednesday, Sept. 20, and were expected back to their homes by the weekend.