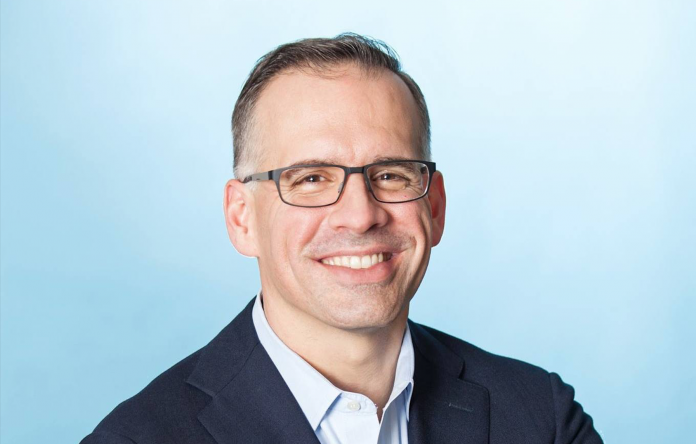 Axiom Strategies, the largest Republican political consulting firm in the country, announced the hire of David Polyansky, a veteran political operative who most recently served as chief of staff to Senator Ted Cruz. Polyansky joins Axiom Strategies as president of Clout, a public affairs firm under the Axiom umbrella.

“I am thrilled to hit the ground running as president of Clout,” Polyansky said. “Axiom Strategies is known nationwide for its incredible record of winning campaigns, and to take those the skills and use them in the corporate world with Clout Public Affairs changes the game.”

“The team at Clout is well-known for their layered understanding of state and federal issues affecting businesses and corporations, and with David Polyansky at the helm, there’s no limit to what they can achieve for a clientm” Jeff Roe, Axiom’s founder and CEO, said. “They have the knowledge, the network, and the hustle to meet every client’s goals in a timely manner. In a short time, the Clout team has made a big impact in public affairs, and with David’s leadership, we can’t wait to see what 2018 will bring.”

“What makes Clout unique is the depth of experience the team has both in government and campaigns, which is why we’re very excited to have David Polyansky join Clout as president. We take our campaign discipline, our extensive local and federal networks, and strategy acumen and put it to work for our corporate clients,” said Aaron Baker, Vice President of Clout. “These factors enable us to deliver when a lot of our competitors can’t.”

The announcement of Axiom’s formation of Clout and Polyansky’s leadership of it comes on the heels of the introduction of Remington Research Group, an in-house polling firm; the acquisition of High Cotton Consulting, a fundraising firm; the introduction of Axiom’s Direct Voter Contact division and the formation of AxMedia, Axiom’s media buying firm. Axiom has also recently announced the acquisition of Cannon Research Group, a research firm, and Revolvis, a full-scale political consulting firm with a strong West Coast presence. With the addition of Cannon Research Group and Revolvis, Axiom Strategies now has offices in San Diego, San Francisco, Sacramento, and Seattle, as well as offices in Kansas City, Houston, Austin, Columbus, Annapolis, and Washington D.C.