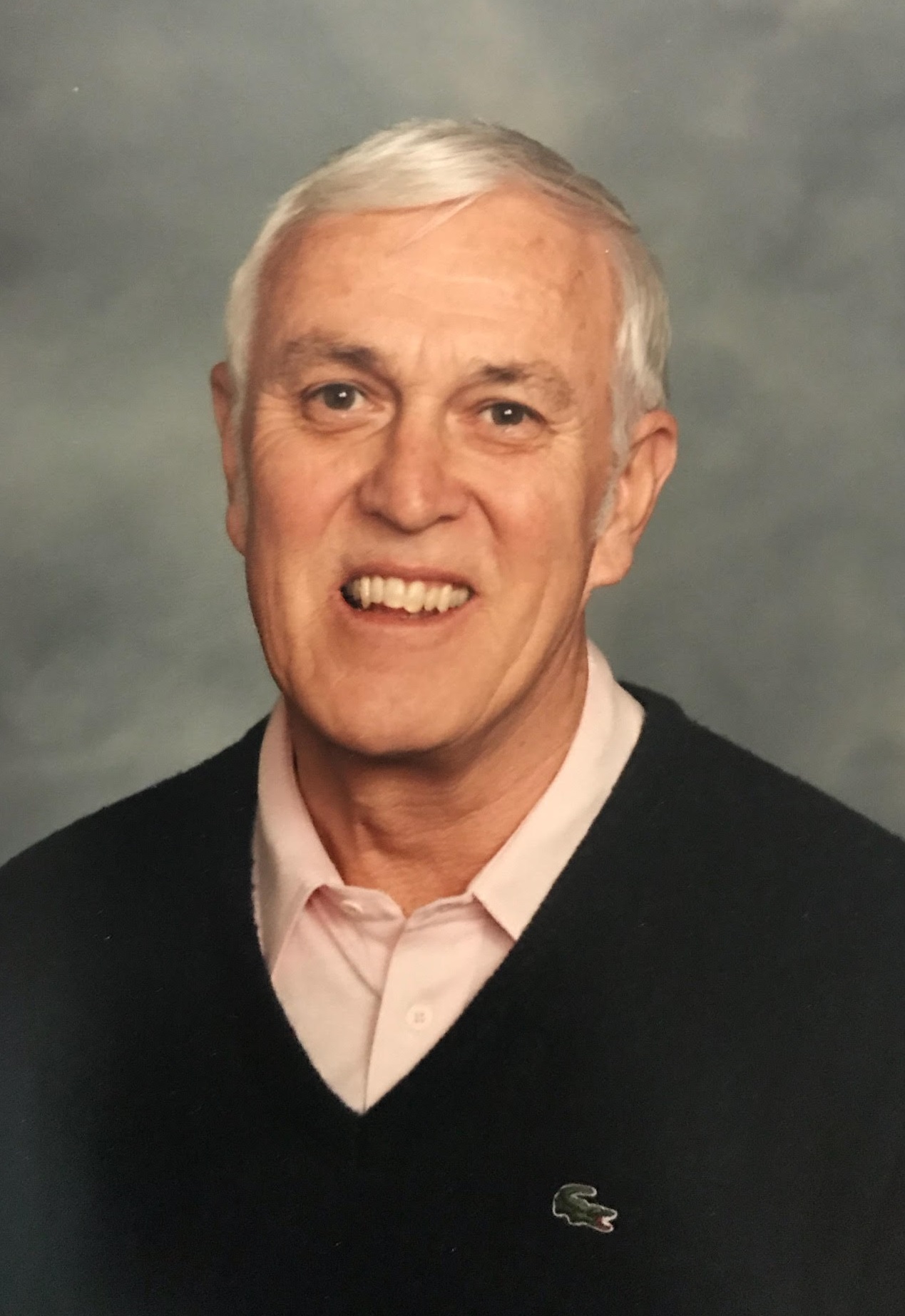 Former Mayor of Dellwood, Jack Agnew passed on August 20, 2018 from a long illness. He was mayor of the city of Dellwood from April 1994-April 2011. He is the longest serving Mayor in the history of the city. Jack was a current resident of the city of Dellwood at the time of his death. He was very active in North County politics for many years. “Jack always believed that putting residents first was the most important thing” said current Mayor Reggie Jones. “He would give me advice every time I saw him on how to be successful”. Jack is survived by two sons, Father John Agnew of New York and Jeff Agnew of St. Louis. All flags in the city will be flown at half mass until the conclusion of the services.