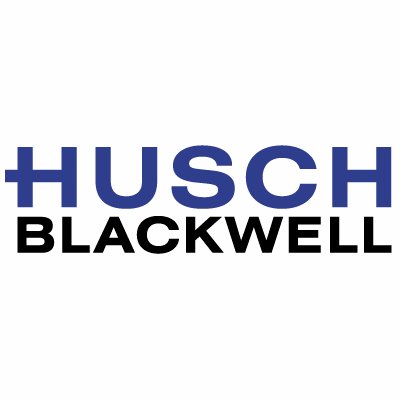 Carl has been lead trial counsel in more than 80 jury trials and hundreds of bench trials. She began her career as the Assistant State’s Attorney in the State’s Attorney office in St. Clair County, Ill.

“Mary Pat is one of the most accomplished prosecutors in this region,” said Hanaway in a written statement. “Her knowledge of government investigations and her trial experience will provide our clients with a valuable resource at every phase of the investigatory and litigation process.”

A St. Louis-area native, Carl earned her J.D. from Washington University School of Law (2002) and her B.A. from DePaul University (1999). She was named to the Missouri Lawyers Weekly “Up and Coming” list in 2015.