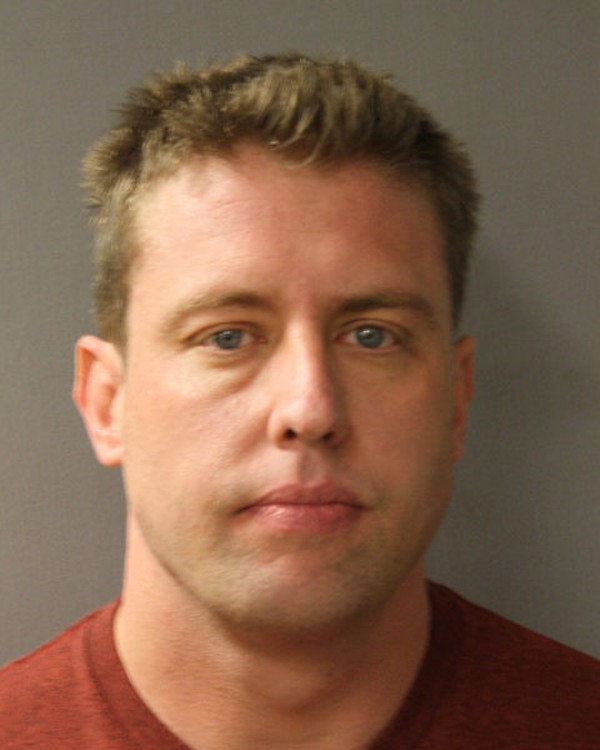 St. Louis Circuit Judge Timothy Wilson released the verdict on Friday morning that stated that Stockley would not be charged in the shooting death of Smith after a high-speed pursuit through St. Louis and subsequent crash. 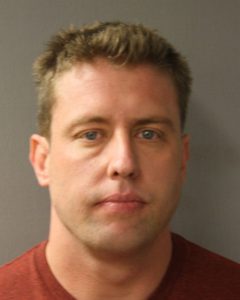 Circuit Attorney Kimberly Gardner reacted to the verdict by stating that she was disappointed with the court’s decision.

“Of course, I’m disappointed with the court’s decision,” Gardner said in a written statement. “As the Circuit Attorney for the City of St. Louis, I remain committed to holding people accountable for violating the law, regardless of their race, gender, occupation, or station in life.”

Gardner urged all residents to show restraint and not further add to the conflict by violence.

“We are in trying times. I understand that some people are frustrated and angry. I’m frustrated as well. There are things we can do,” she said. “We have the opportunity to show the world that, in the City of St. Louis, we can show our frustration in a strong yet peaceful manner. We can share what’s on our minds without destroying the very city we all want to make a better place. Destruction of our community is not the answer. Rather, we need to build alliance to reform the shortcomings of the current approach.”

Gov. Eric Greitens also released a statement in response to the verdict in the case of Jason Stockley.

“We know this verdict causes pain for many people. We have been in touch with city and county officials, and the State of Missouri will continue to assist them,” Greitens said in a written statement. “I’m committed to protecting everyone’s constitutional right to protest peacefully, while also protecting people’s lives, homes, and communities. For anyone who protests, please do so peacefully.”

The Missouri Time’s reporter Benjamin Peters reported that Gov. Greitens has sought to be proactive in his administration’s handling of whatever reaction the verdict may bring from the community, asking the National Guard to prepare to be activated and deployed to the region if needed.

The Governor also met with members of the Missouri Legislative Black Caucus prior to the release of the verdict on Wednesday, discussing the case.

“I had a very good meeting with the Missouri Legislative Black Caucus to discuss how, together, we can do different in Missouri and ensure that any protest that may follow the verdict in the case of Officer Jason Stockley will remain peaceful and not turn violent,”Governor Eric Greitens said an issued statement. “As Governor, I am committed to protecting every citizen’s constitutional right to protest peacefully, while also protecting people’s lives, homes, and communities. I’m grateful to the many leaders who have stepped forward to work together, and I look forward to continuing to work closely with them.”

A statement from the caucus says the meeting was productive.

“We know this verdict has the potential to upset and hurt many people. We are committed to working together to do differently in the state of Missouri, and to that end, we urge any reaction to this verdict -whatever the verdict may be- to remain non-violent. We hope that the police response will help to diffuse tensions rather than escalate them,” the statement read.

“We may have different opinions on policy, but we are united in the belief that any protest must also protect people and property. We also share the belief that the appropriate role of law enforcement is to protect the rights of all Missourians to non-violently protest, while also protecting the community against those who seek to perpetrate violence. The Missouri Legislative Black Caucus looks forward to working together with the Governor and all Missourians to seek equal justice under the law for every citizen of Missouri.”

The night before the issued verdict, Gov. Greitens headed to St. Louis, where he and Smith’s fiancee, Christina Wilson, issued a call for peace.

Wilson asked for peace on behalf of Smith’s loved ones regardless of the decision.

“If you feel like you want to speak out, speak how you feel and whatever comes to you,” Wilson said. “Just do it in a peaceful way.”

As of Friday morning, some protests have begun to take place in the streets, as outraged protesters said that if they “can’t get justice, you can’t have peace.”

Here’s the court document which shows the verdict.

This story is currently being updated.