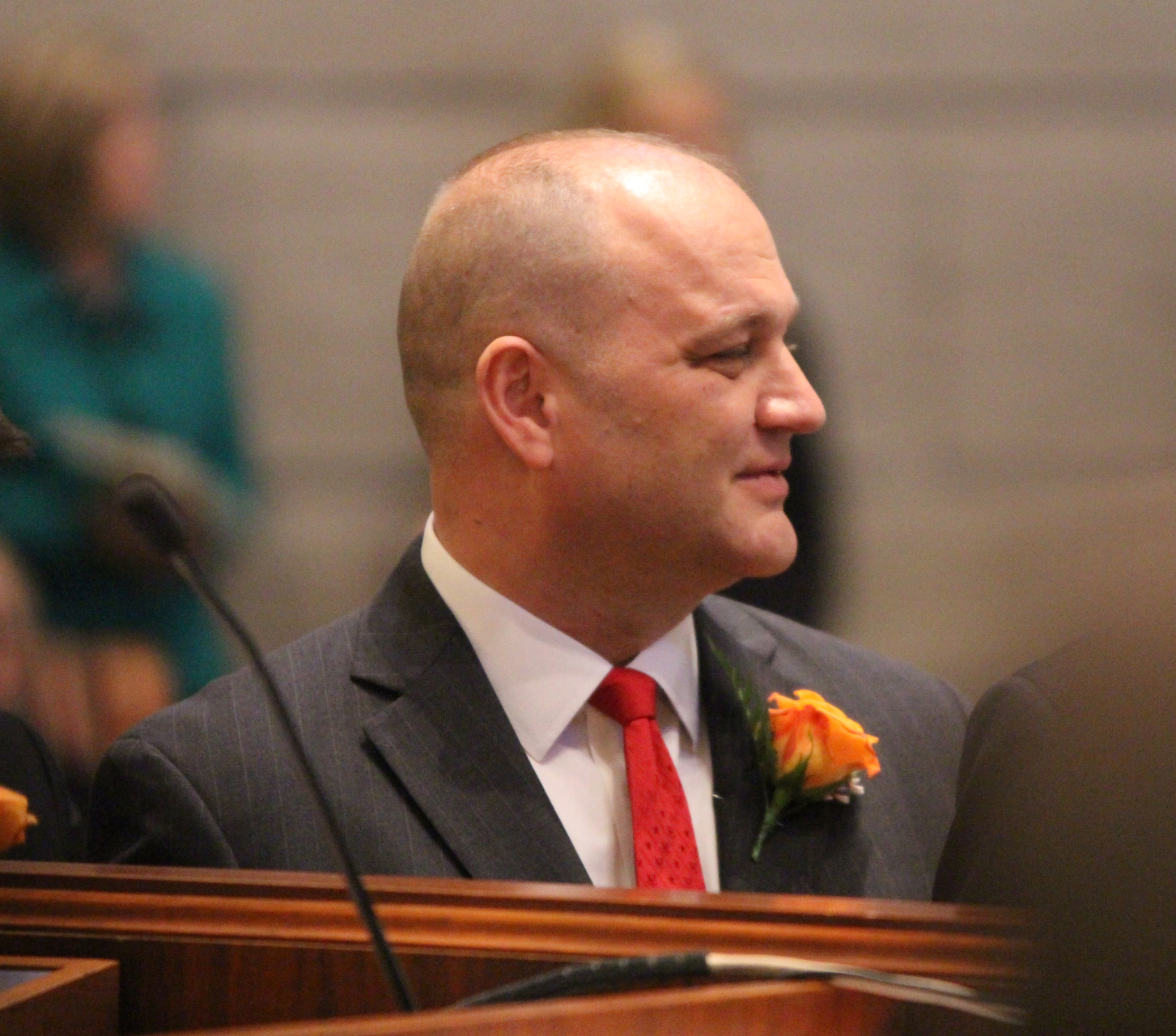 “I am very excited,” Hoskins said. “Veterans issues are very important to me.”

“Veterans and their families have made so many sacrifices,” he said, “not only to our country but to our state and I want to make sure their ideas and concerns are heard.”

Elected to the Missouri Senate in 2016, Hoskins, a Certified Public Accountant, currently serves as the Vice-Chairman of the Agriculture, Food Production and Outdoor Resources committee. He also is a member of the Insurance and Banking, Appropriations and Economic Development committees.

Rowden, also elected to the state Senate in 2016, is replacing Sen. Ed Emery, R-Lamar, as Chairman of the Government Reform committee. Emery was named Chairman of the Commerce, Consumer Protection, Energy, and the Environment committee.

“I look forward to working with our committee to advance many of these important measures and working to grow the state’s economy,” Rowden said.

He served on the committee in 2017 and “came to understand its critical importance in working through important litigation and education reforms.” The Government Reform committee handles various types of legislation, including tort reform and education reform measures. Sen. Dave Schatz, R-Sullivan, is Vice-Chairman of the seven-member committee.

Rowden was also named to the Appropriations committee, which is responsible, in part, for crafting the state’s budget.

“It’s an honor to have been given a role in this critical process,” said Rowden. “I look forward to working with my fellow Senators to prioritize funding for education and job creation as well as much-needed infrastructure upgrades; areas of our budget that grow the economy and improve the quality of life for every Missourian.”

Rowden also serves as Vice-Chairman of the Professional Registration committee; is a member of the Appropriations, Insurance and Banking, Economic Development committees; and is part of the Joint Committee on Education.