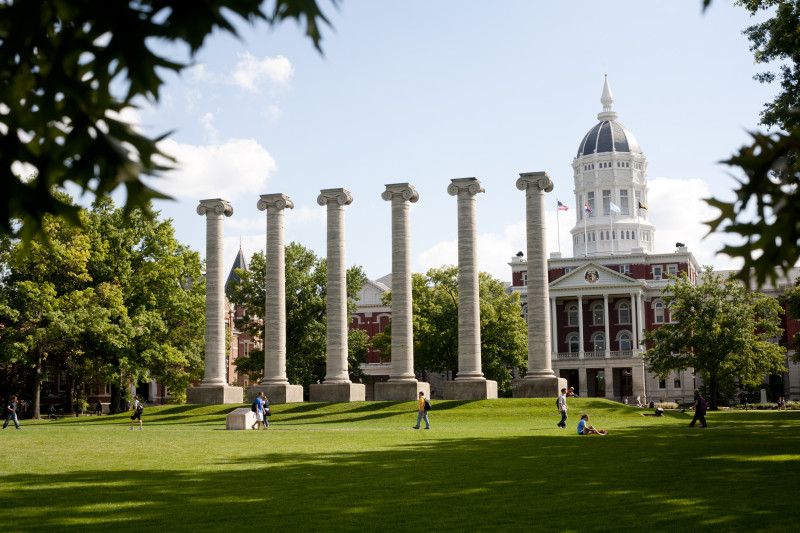 JEFFERSON CITY, Mo. – The House and Senate have truly agreed and passed a new piece of legislation that would allow certain universities to grant degrees that they had previously been unable to.

HB 1645, sponsored by Rep. Steve Cookson, is the result of several years of work but received final approval from the House on Wednesday after returning from the Senate.

The legislation would create a framework to reform degree offerings and program approval processes for public universities and community colleges throughout the state.

Under the bill, community colleges would be able to grant baccalaureate degrees if authorized by the Coordinating Board for Higher Education, as well as allow other state institutions to offer new degree programs that previously were only offered as part of a collaboration with the University of Missouri.

Instead of limiting certain degree programs to certain universities, supporters say the bill encourages collaboration while eliminating unnecessary and costly program duplication. The goal is to streamline higher education and make the process more efficient while also reducing administrative costs.

For some universities, it opens up new opportunities. Missouri State University has been prohibited by state law from offering new professional doctorate degrees.

“No other university has that prohibition, although some have a kind of implied prohibition because they say can do graduate degrees in X and Y,” Missouri State University President Clif Smart said.

But this bill eliminates that prohibition, getting rid of all of the implied prohibitions, and instead creating a pathway for the university to expand their doctorate offerings. It carves out seven professional degree programs for the University of Missouri, meaning they’re the only ones doing law or medicine among other things.

Smart says that MSU currently has four professional doctorates in health, but now, they don’t have to get MU’s permission or collaborate with them. That being said, Smart also noted remove any of the processes for collaboration, meaning that option is still available as well.

Smart says that not only is the bill a big step in helping to grow universities but is also good for workforce development.

But the big win here, Smart says, is the ability to make degrees more available to potential students at a lesser cost.

“Even if you’re doing the collaborative program in Springfield, you’re still going to have to spend some time in Columbia,” Smart said. “And the price structure is set for the University of Missouri. So, the result of that is driving people to private universities who can compete based on convenience and price. We think that we have the potential to provide a high-quality program at a lesser cost, which would benefit the people in our area.”