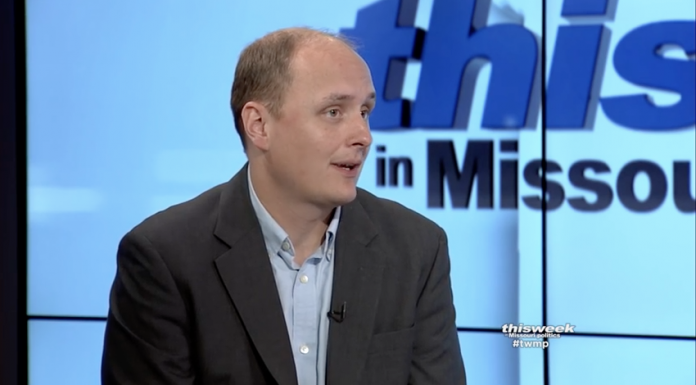 JEFFERSON CITY, Mo. – The race to become the next state representative for House District 87 looks to be heating up, with Army veteran and attorney Sam Gladney picking up a strong endorsement this week.

The Professional Fire Fighters of Eastern Missouri and the Missouri State Council of Fire Fighters both endorsed the Democratic candidate, saying “Sam Gladney gets it.  He is the right person, at the right time for the right job and we wholeheartedly believe that he will be a tremendous asset to the citizens of the 87th House District and to Missouri’s first responders.”

The 33-year-old lawyer is a veteran of the Iraq War and works as an attorney for Hartnett, Gladney and Hetterman, and is a native of the Brentwood and Clayton area.

He says he is honored to be endorsed by the Fire Fighters.

“Having the Fire Fighters by my side as we fight to change Jefferson City means the world to me. Their commitment to public service and to collective bargaining is an inspiration,” he said in a release.

Gladney’s campaign hinges on his promise to bring change to Jefferson City, with a slogan of “Let’s Do Better” boldly stating his intentions.

“Jefferson City is completely broken,” he said. “They spend their time attacking women’s rights, and workers’ rights.  They do nothing to take dangerous weapons out of the hands of violent criminals. This must change. We will change it.”

The Primary Election for Missouri House District 87 will be on Tuesday, August 7th, 2018. Only fellow Democrat Ian Mackey has an active committee in that race at this time.

1,809 thoughts on “Gladney endorsed by Fire Fighters in HD 87 race”