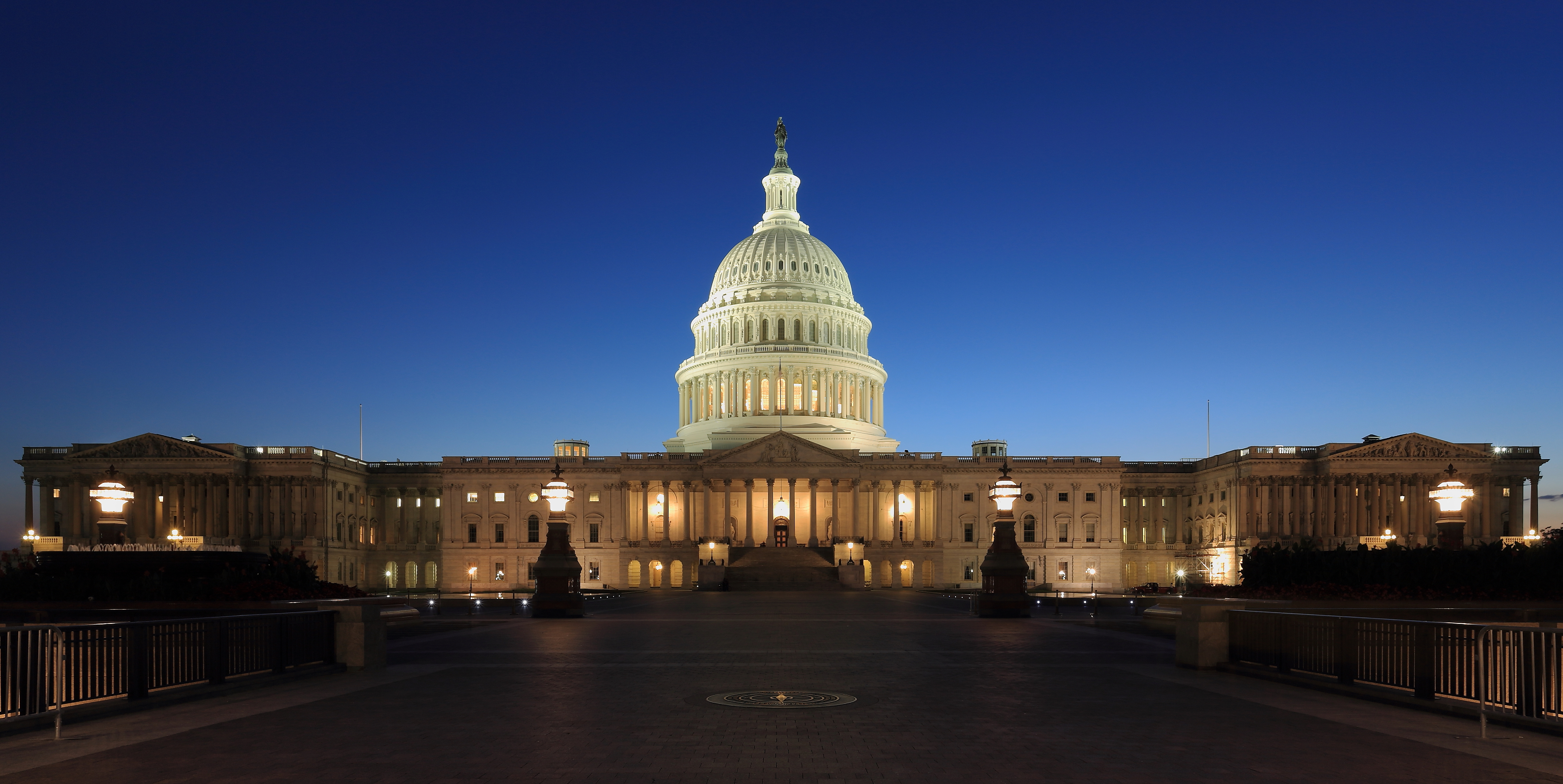 JEFFERSON CITY, Mo. — Over the course of four hours, the Missouri House made legislation to overhaul Missouri’s tax code their own as more than ten amendments were added to Rep. Elijah Haahr’s bill.

“The fourth pillar of this bill is to do all this in a fiscally responsible way,” Haahr said. He called the tax overhaul a “big deal.”

In order to make up the revenue losses from the tax cuts, Missouri would join the Streamline Sales Compact, renters would no longer be eligible for the circuit breaker tax, the timely filing allowance would be capped, and certain deductions would be eliminated among other revenue-generating provisions.

Of the nearly four-hour debate, most of the discussion was spent on amendments to the bill — with less than half of the 40 plus amendments filed offered on the floor — and only a fraction of the time on the bill itself.

Haahr offered the first amendment which made several technical changes to the committee substitute to the bill that moved out of Ways and Means.

A point of contention on the floor was the provision dealing with the timely-filing allowance for businesses.

Rep. Dan Shaul argued that limiting the 2 percent to $1,000 per store wouldn’t come close to covering the fees businesses incur by doing the state’s job and collecting taxes. He said it would hurt small businesses.

To that point, he offered an amendment that would up the cap to $1,500 per month per locations.

“It is much closer to covering retailers costs,” said Shaul. He noted that for all credit card and debit card transactions the companies pay a percentage of the sales tax they collect. They are also responsible for records and collecting the correct amount per item — Shaul pointed out that the temperature of chicken affects its tax rate.

Others argued the constitutionality of not offering businesses compensation for doing work on behalf of the state.

“Constitutionality of it, U.S. constitution when you talk about involuntary servitude, for example, not giving anybody compensation for work you require of them would probably fall into that,” Rep. Paul Curtman said in an exchange with Rep. David Gregory. “To the point in general of requiring people to perform a government function without any compensation whatsoever is highly unconstitutional.”

But the opposition to the amendment wasn’t so much on not compensating the businesses — though there were some in the chamber who oppose the timely-filing allowance — but rather upping the cap to $1,500 per month per location.

For a business to hit the cap, they would have to be doing about a million dollars in sales per month, according to math sited on the floor.

“We are not talking small business folks. A million dollars a month of sales, that is not a small business,” said Rep. Deb Lavender.

Missouri ranks as one of the topmost generous states in the nation for allowing business to retain a percentage of the sales tax they collect. 28 states don’t allow companies to keep any.

The fact that the numbers, the fiscal impact, was unknown gave Rep. Kevin Engler pause.

“I just think, we don’t even know what the numbers are and we are about to vote on this, which is an interesting concept,” said Engler. “The concept of your retailers should be able to retain more and that’s what [Shaul is] for. We just don’t know when we are voting on it if that’s a $10 million difference or a $50 million difference.”

The debate on the issue was ended after previous question and the amendment was added on to the legislation.

The earned-income tax credit was approved as an amendment to the bill. The body also limited the registration fee increase for the trucking industry at $500. The Emergency Bridge Repair and Replacement Fund will be established with the bill, which shall consist of money appropriated from general revenue.

A total of 12 amendments were added on to Haahr’s bill.

One of the more notable changes to the bill will happen in fiscal review. Rep. Justin Alferman intends to delay the implementation of the tax bill until 2020.

There is a reasonable expectation that as this moves forward it will impact the budget, according to Alferman. Since the FY 2019 budget has already passed out of the House, delaying the implementation of the laws, should it pass, won’t affect the expected revenue that’s already been budgeted.

The bill needs one more vote by the House before moving to the Senate.