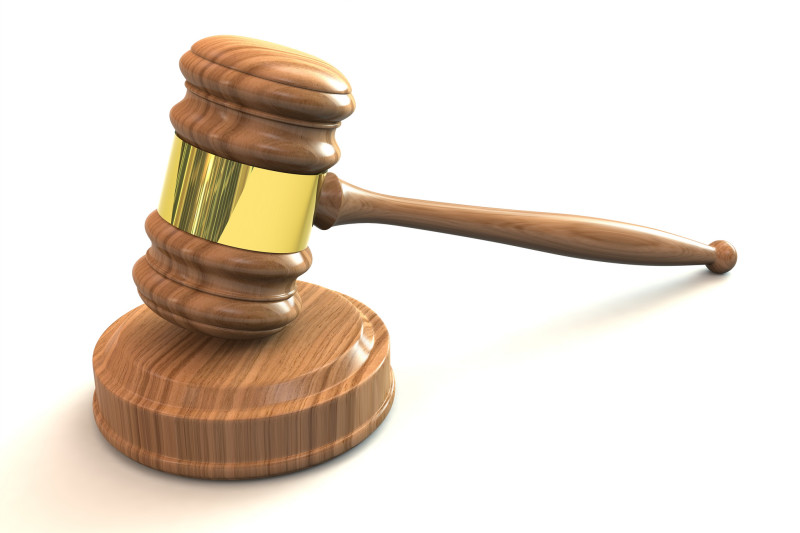 During the 2017 Legislative Session, Republican legislators passed and the governor signed Senate Bill 43, which severely weakened Missouri’s Human Rights Act, a law that applies to discrimination in employment, public accommodations, and housing. SB 43 passed without any Democratic support in the Senate or the House.

Prior to Gov. Greitens’ signature of SB 43, the Trump Administration’s Department of Housing and Urban Development (HUD) warned the Greitens’ Administration that SB 43 would put Missouri out of compliance with the Fair Housing Assistance Program. As a result, if a fix is not enacted by March of 2018, Missouri stands to lose $500,000 in Housing Assistance funding. Similar warnings were submitted regarding potential HUD non-compliance, as early as 2009 when Republican legislators first proposed weakening the Missouri Human Rights Act.

“Even after clear warnings from the Trump Administration, Gov. Greitens signed a law that protects bigots and slumlords, despite the bipartisan objections of myself and others. In a letter dated July 14, the Trump Administration confirmed that the damage done by the Governor and his legislative allies may cost our state half a million dollars,” said Sen. Hummel. “Today, we are taking the first step in fixing this mess by filing legislation to get Missouri back on track. I look forward to working with my colleagues on both sides of the aisle to get this done.”

The bills will undo many of the provisions of SB 43 by returning state law to its previous and long-held standard that a practice is unlawful when a person’s race, color, religion, national origin, ancestry, sex, disability, or familial status is ‘a contributing factor’, rather than ‘the motivating factor’ in the decision to discriminate. In addition, the legislation creates the Missouri Fair Housing Act as its own section within the Missouri Human Rights Act to ensure any future changes will not create compliance issues.

“Women across the country are taking a stand against the rampant and widespread sexual harassment that occurs to workers in all industries and economic backgrounds,” Rep. Mitten said. “Yet under current Missouri law, too many victims will find the courthouse doors effectively locked, making it impossible to hold their harassers accountable. This is not acceptable.”