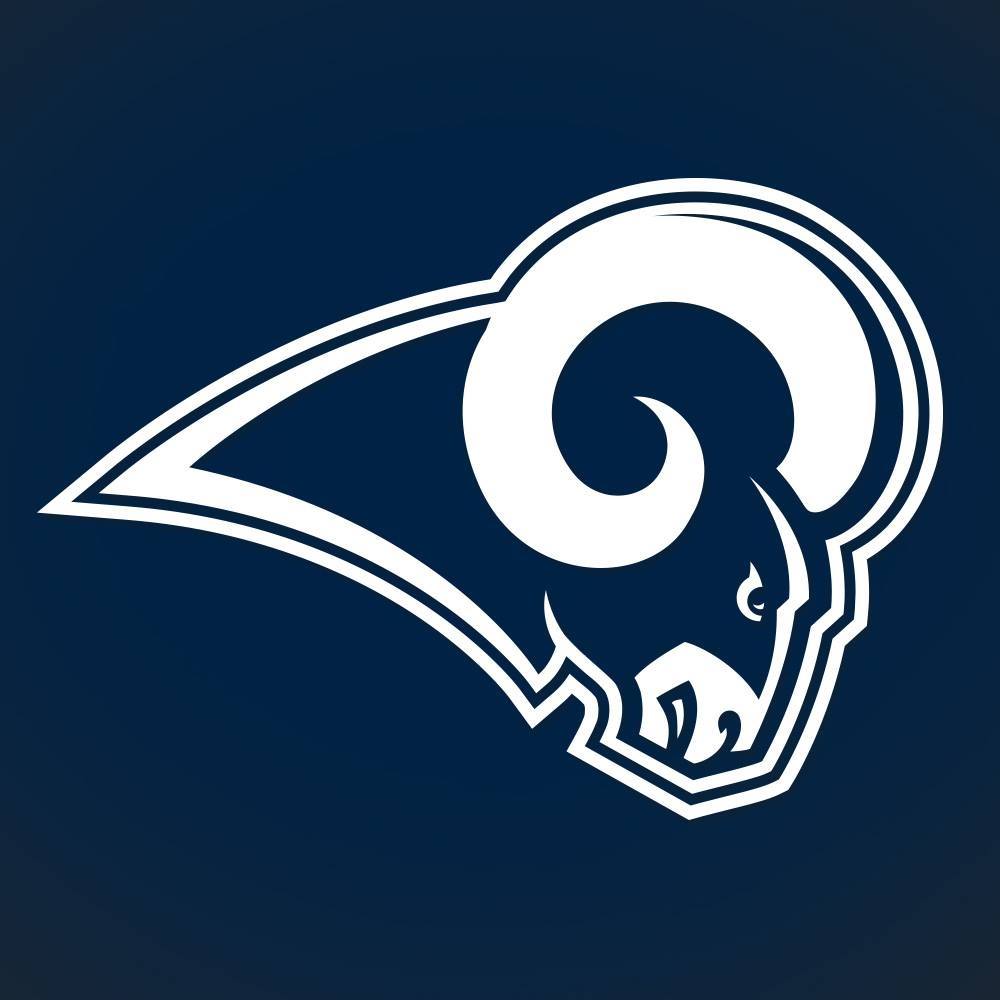 A St. Louis area judge refused to dismiss a lawsuit filed by the City of St. Louis and the area’s sports authority over NFL’s Rams departure to Los Angeles.

St. Louis Circuit Court Judge Christopher McGraugh issued the ruling on Wednesday, which will result in the case most likely going to court.

The lawsuit filed in April alleges that the National Football League’s Rams failed to meet a league relocation requirement when the team left for Los Angeles prior to the 2016-17 season resulting in a breach of contract with St. Louis.

In addition, McGraugh dismissed a fraud claim that alleged other NFL clubs and its owners were involved with the relocation of the Rams, but the Rams’ and other NFL teams’ owners will still have to defend themselves regarding the claim.

St. Louis County Executive Steve Stenger commented on the ruling saying it was important to hold Stan Kroenke, the owner of the Rams, accountable.

“This ruling is another step toward holding Stan Kroenke and the NFL accountable for conspiring to swindle the St. Louis area out of the NFL team we supported with our hearts and our tax dollars.”