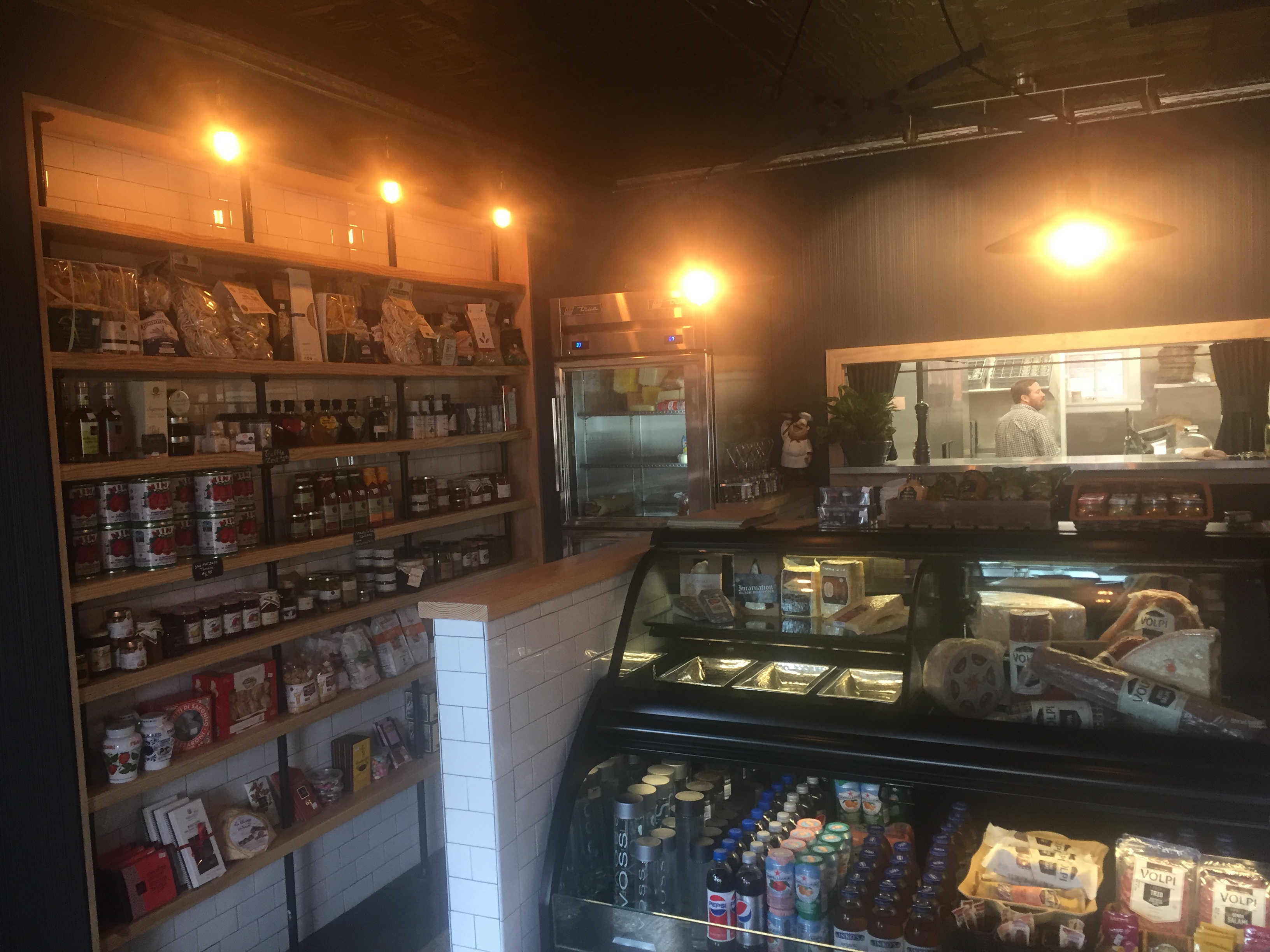 A new Italian restaurant started by a couple of popular St. Louis restauranteurs recently opened its doors in Clayton.

Anthony’s Italian Eats, tucked away at 7641 Wydown Blvd in a small space that was formerly Manhattan Express, is a new endeavor from the Gianino family of restaurants, which owns Joey B’s, Frankie Gianino’s, Frankie G’s, Bill Gianino’s, Billy G’s and Aero Hawk Catering. 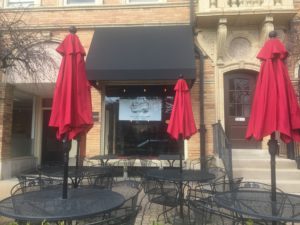 A third-generation restauranteur in the family, Tony Gianino and his childhood friend Joey Barczewski, the man behind Joey B’s, are the co-owners of the old-world Italian-style restaurant, which officially opened for business with a limited walk-in and carry-out menu from 4 p.m. to 9 p.m. on March 5.

Together, Gianino and Barczewski are bringing some of their favorite simple, high quality ingredients and childhood dishes, that aren’t normally seen on their other restaurant’s menus, to Clayton.

“Joey and I worked for my dad growing up and after work these are some of the things we used to eat at my grandparent’s house,” Gianino said. “I loved eating at their house, always loved eating their food and it was just always hard to translate that into a Joey B’s or a Billy G’s. With this small spot, I was able to take those great recipes and make it all.” 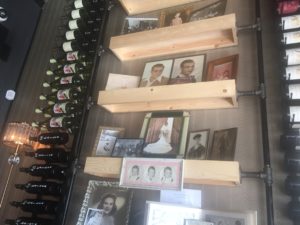 But they’re not doing it alone.

Gianino and Barczewski said they owe a lot to longtime chef for the family at Bill Gianino’s, Jamie Brust, as well as chef and general manager of Anthony’s Italian Eats, Tessa LaPlant, both of whom helped get this new venture off the ground.

“They were able to help me bring it into a food service atmosphere here,” Gianino said. “They deserve a lot of credit, too, for all the recipes and the style that’s from the Gianino family.”

Gianino said he’s also working with a friend and local importer to stock the shelves of the Italian-style market positioned right next to the counter, which is filled with some of the same ingredients the pair had at Gianino’s grandparent’s house growing up.

“Most of the stuff you see on our wall, you can’t really find it anywhere else in town,” Gianino said.

Anthony’s Italian Eats is serving sandwiches, pizza and salads for dinner to start, but plans on expanding that menu into lunch by March 19. Gianino said the restaurant could include pizza by the slice down the line and that they will roll into delivery service next month. 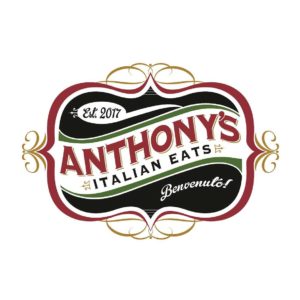 Gianino recommends his favorite sandwich, the Meatball Parm, served on fresh Italian bread with four of their homemade meatballs, as well as sharp provolone, tomato sauce and topped with Parmigiano Reggiano.

Gianino said Anthony’s opening weekend was a successful one, with a packed house Saturday night. He expects that to continue with the help of walk-by traffic, the patio right outside and plenty of alcoholic beverages flowing.

A prime plot of real estate in between Bar Les Freres, owned by Zoë Robinson, who was just named Restauranteur of the Year by St. Louis Magazine, and Starbucks has also had a positive impact on the restaurant’s flow of traffic thus far.

“This is our way, our thing, that we’re doing here,” Gianino said. “We’re using high quality ingredients and we think we’ve got a little something for everybody.”