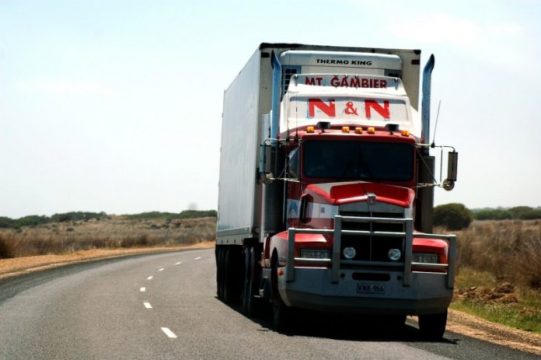 In Missouri, St. Louis has the highest density of fatal crashes while Independence has the deadliest length of highway, according to a study conducted by a law firm.

Wendt Law Firm P.C. compiled vehicle crash data from 2015 and 2016 to determine if there were stretches of highway where fatal crashes occur more frequently.

The firm analyzed two years of crash data from the National Highway Traffic Safety Administration’s Fatality Analysis Reporting System (FARS) to map out the deadliest highway segments in Missouri and Kansas. Partnering with data visualization firm 1Point21 Interactive, they created an interactive map based on their findings.

In 2015 and 2016, nearly 2,600 people were killed in motor vehicle collisions in Kansas and Missouri. The report identified 40 segments of state and federal highways where fatal crashes occur at a high rate. These stretches totaled approximately 260 miles of highway that accounted for 162 fatal collisions and 182 fatalities. These segments were then ranked by density, measured by fatalities per mile.

The region with the largest cluster of fatal crashes was St. Louis. Together, St. Louis County and the city proper accounted for 44 crashes and 46 fatalities across 8 distinct highway segments.

Home to Kansas City, Jackson County accounted for 22 collisions and 23 fatalities across 5 segments. Of these, a segment of US Highway 24 in east Independence, Missouri, is the deadliest length of highway in the analysis.

Although the stretch of US Highway 24 accounted for only 3 crashes and 3 fatalities, it did so in a stretch that spanned just 0.16 miles for a total density of 19.1 fatalities per mile.

Other notable sections in this region include a nearly 8-mile stretch of US Highway 71 in south Kansas City accounting for nine total fatalities and a more than 4-mile section of Interstate 435 near the Blue Summit neighborhood accounting for five fatalities.