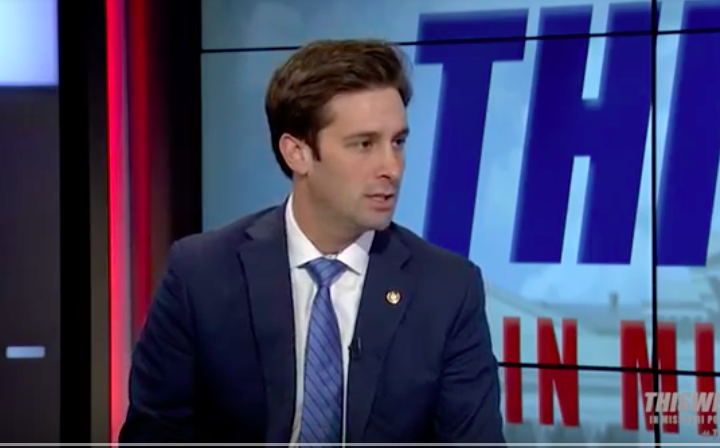 JEFFERSON CITY, Mo. — Open records laws in the Show-Me state could be updated and improved this session under legislation filed in the House.

“The Missouri open records laws need updating and I am pleased to push this legislation forward,” Gregory said. “Giving the Attorney General stronger remedies to enforce open-records laws is both common sense and necessary. Government must be transparent to earn the trust of its people.”

“I am pleased to support this legislation with Rep. Gregory,” Evans said. “The Missouri General Assembly has an opportunity to reinforce the importance of transparency by enhancing the Sunshine Laws in our state. This legislation does just that.”

In January, the Attorney General’s Office offered three proposals: the creation of a Transparency Division within the Attorney General’s Office; the authorization to issue investigative subpoenas in the course of its public-record law investigations; and for the legislature to create remedies for violations of Chapter 109 of the Missouri Revised Statutes and give the Office power to enforce those remedies.

“The people of Missouri deserve an open, honest, and transparent government,” Josh Hawley said. “These bills strengthen Sunshine enforcement and increase penalties for violators. This will allow Missouri press and citizens to hold their government accountable. I applaud Reps. Gregory and Evans for their leadership on this important issue.”