Man wanted in Ballpark Village shooting turns himself in 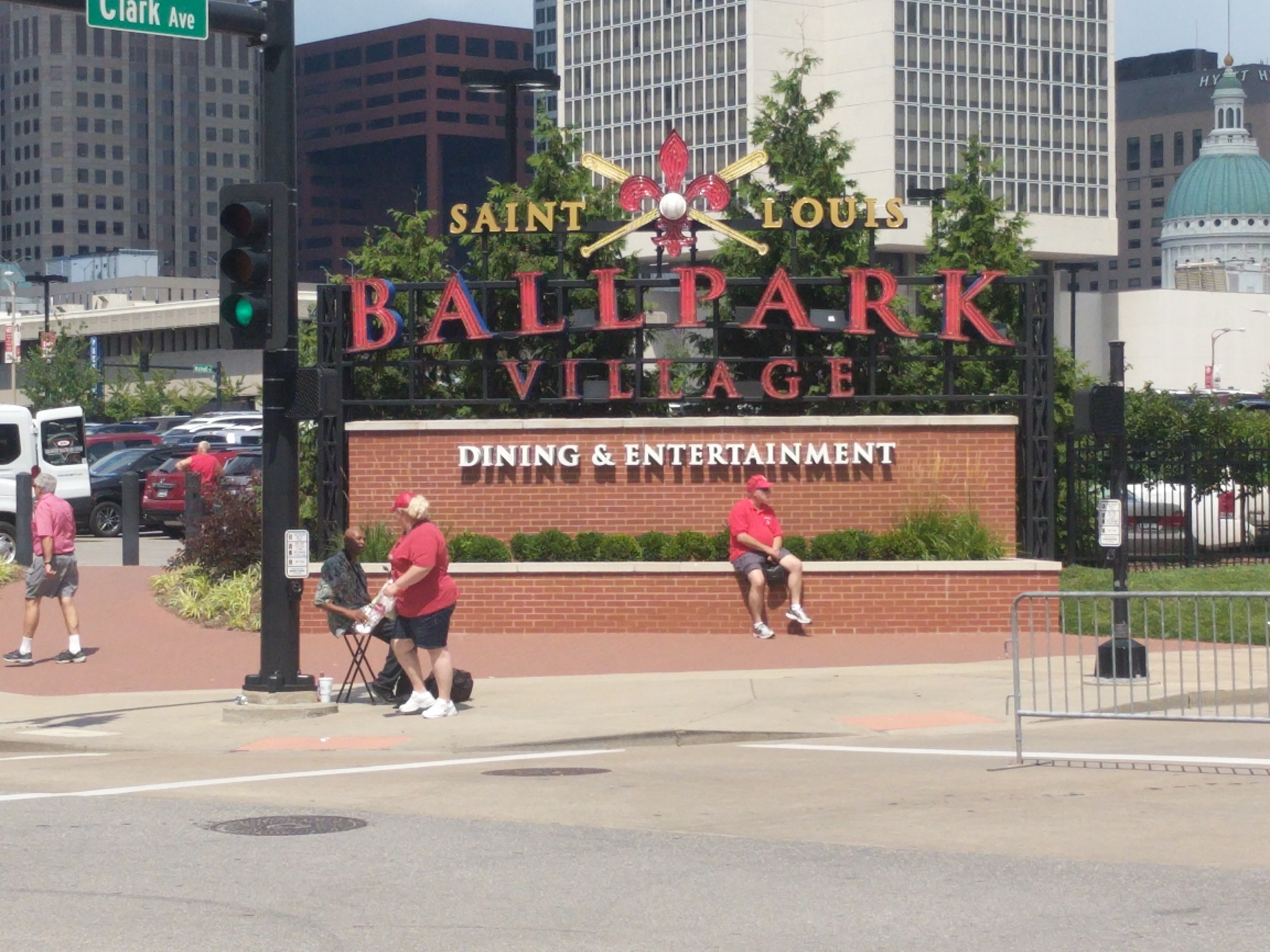 A man who has been charged in connection with the shooting that left one man dead and another injured Sunday night at Ballpark Village turned himself in Wednesday.

According to a tweet from the St. Louis Circuit Attorney’s Office, Scotty Joseph Lee, 32, was was charged with first-degree murder, one count of assault and two counts of armed criminal action Tuesday.

Lee is accused of opening fire at Budweiser Brewhouse. A Spanish Lake man, Corey Hall, 38, was killed when he was shot in the head. Another man was shot in the pelvic area but is in stable condition.

Police said Lee shot and killed Hall, a newlywed father who was celebrating his birthday during a private event at Ballpark Village.

Lee, who turned himself in the early hours of Wednesday morning, has already been ordered by a judge to be held without bail.

The St. Louis Circuit Attorney’s Office issued warrants for Lee after witnesses and an anonymous caller identified Lee on Tuesday.

3,375 thoughts on “Man wanted in Ballpark Village shooting turns himself in”