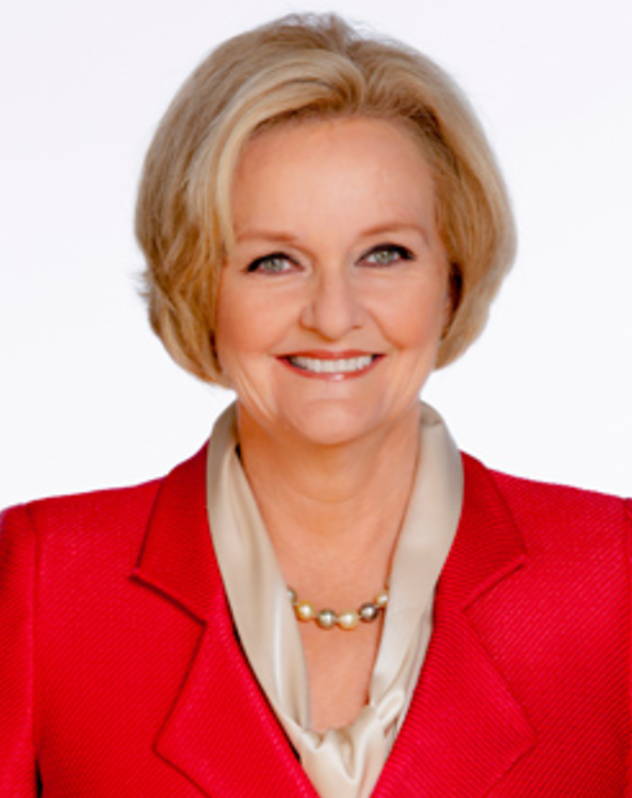 As the race begins to shape up in what will be Missouri’s most heated battle in 2018, incumbent U.S. Senator Claire McCaskill is adding more stops to her ever-growing list of visits and appearances in the Show-Me State.

In July, the Democrat used the session’s recess to make a 10-stop tour in Missouri, and on Tuesday, she’ll be adding three more stops in southwest Missouri, which brings her total this year to 18 public town hall events.

In a press release announcing her intended stops, the Senator’s staff writes that McCaskill has hosted more public town halls than the rest of Missouri’s Congressional delegation combined.

The U.S. Senate race is expected to be one of the top races nationwide in 2018, as Republicans will attempt to unseat the incumbent Democrat who has held the seat since joining the Senate in 2007.

But Missouri Republicans have seen a surge in support over the past years, with Show-Me State voters consistently voting for conservative presidential candidates in the past few elections. It’s also worth noting that the Republican Party in Missouri has not seen a loss in a statewide race since 2012. McCaskill is one of 10 Senate Democrats who are up for re-election in states dominated by President Donald Trump in the last election. The 2016 General Election saw Missouri voters overwhelmingly elect a Republican president with a 19 point margin, as well as a clean sweep of all statewide offices.

But in an effort to spread her message and increase support across the state, McCaskill has targeted areas which have proven to be more difficult for Democratic candidates. Looking to make up some ground and find more support, she touts her “independent streak” as she told voters at the State Fair last week, saying she believes in compromise and finding common ground.

Many point back to the 2012 election in which former Rep. Todd Akin led McCaskill in the polls before a major fall in the polls after his comments about “legitimate rape”, speculating that if those events had not passed, McCaskill could have lost the seat then.

And to secure a win, with a potential candidate coming forward in Missouri Attorney General Josh Hawley, many analysts say McCaskill will need to bring more votes to the table than just Democratic strongholds in St. Louis and Kansas City.

It remains to be seen as to just who will be challenging McCaskill, but the question many will be watching for is whether the Senator’s outreach to the rural area can secure enough votes to keep her seat.