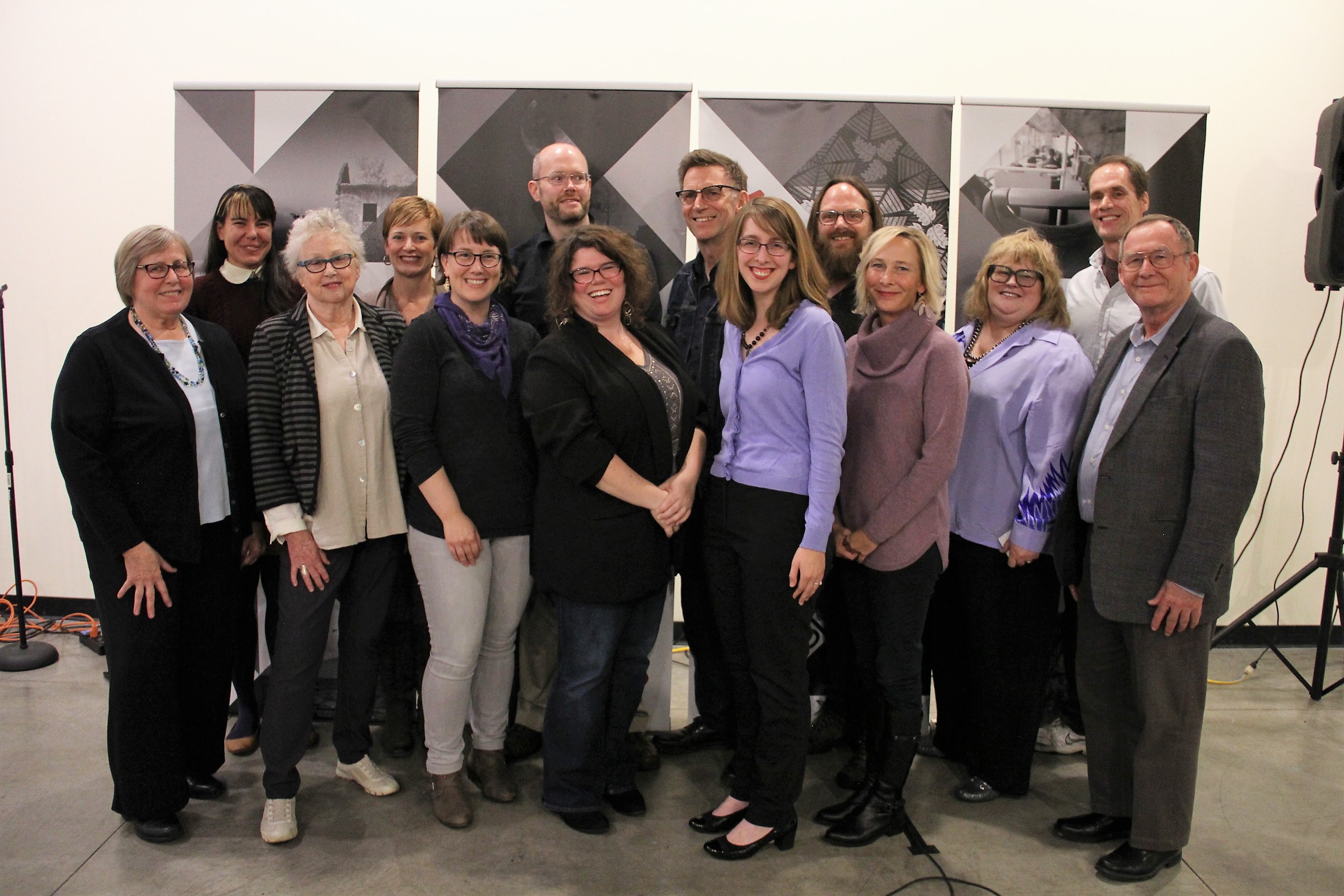 ST. LOUIS, Mo. – MetroLink and MetroBus riders will soon see new poems featured inside Metro Transit vehicles in the St. Louis region. Fourteen of the 15 winners of Metro Arts in Transit’s 2018 MetroLines Poetry Contest read their winning poems at a special reception on Oct. 11 at the Regional Arts Commission in the Delmar Loop. The winning poems range from no more than a few words to up to 15 lines.

In addition to having the opportunity to read their poems in public, each winning poet received a $100 prize for their poems, which will be displayed in the interiors of MetroBus vehicles and MetroLink trains for up to a year. A panel of literary professionals from the St. Louis region selected the winning poems.

“Every year, I am amazed by the incredibly talented community of poets living in the bi-state region, and to hear them read their winning poems at the reception was very powerful,” said David Allen, Director of Metro Arts in Transit. “We hope their poems will further enhance the experience of the transit-riding public as they commute on MetroBus or MetroLink.”

Poet and author Jason Vasser-Elong was the featured speaker at the special reception. Vasser-Elong read several pieces from his recently published book shrimp, his debut poetry collection examining identity in a post-colonial context. Currently a Program Specialist for the Missouri Arts Council, Vasser-Elong has an MFA in creative writing and poetry from the University of Missouri-St. Louis.

Metro Arts in Transit is a non-profit subsidiary of Metro Transit founded in 1986 to facilitate public art programs and community engagement projects in the St. Louis metropolitan area. Since 2001, Metro Arts in Transit has sponsored a variety of poetry and literary programs. The program has evolved into MetroLines, which is supported by funding from the Regional Arts Commission. To learn more about MetroLines, visit artsintransit.org.