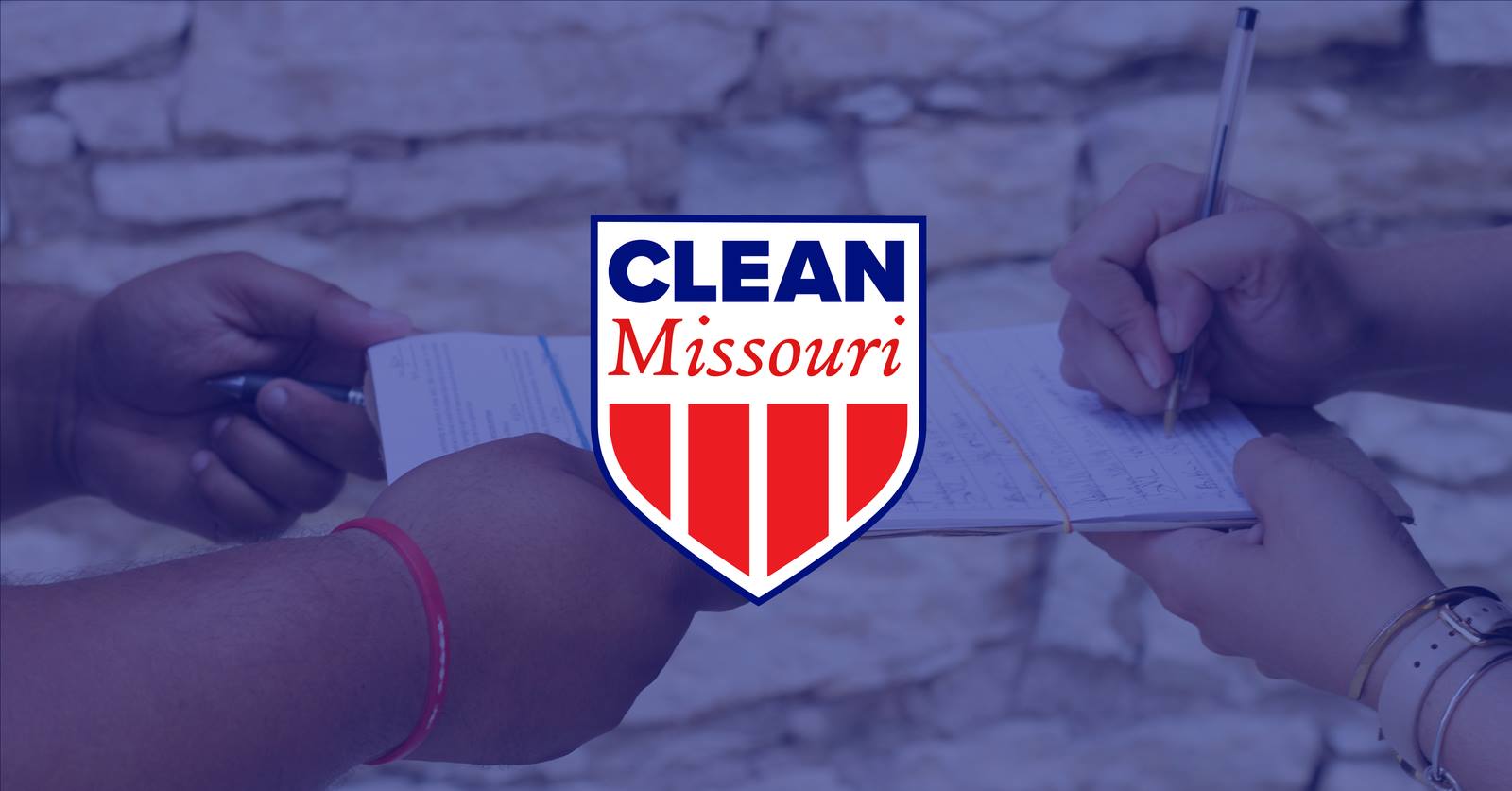 JEFFERSON CITY, Mo. — With the deadline to turn in signatures for initiative petitions in the Show-Me State now behind us, a number of proposals are primed to appear before Missouri voters, provided their signatures are verified.

More than 300 initiative petitions were filed this year, but just six petitions crossed the finish line at the Secretary of State’s office this past weekend, four of which deal with the subject of medical marijuana.

Here’s a breakdown of the six:

Teaming up with the newly launched Missouri Business for a Fair Minimum Wage, Raise Up Missouri is looking to raise the state’s minimum wage in an effort to equalize wages with the costs of inflation over the years. The group turned in 120,000 signatures last week, with their petition calling for a gradual increase that eventually caps at $12 in 2023.

POTENTIAL COST: State and local governments estimate no direct costs or savings from the proposal, but operating costs could increase by an unknown annual amount that could be significant. State and local government tax revenue could change by an unknown annual amount ranging from a $2.9 million decrease to a $214 million increase depending on business decisions.

Perhaps the most controversial of the initiative petitions, at least among lawmakers, Clean Missouri is the attempt at bringing changes to ethics and accountability for elected officials. The proposal calls for a lobbyist gift ban, limits for campaign contributions, a cooling off period before becoming a lobbyist, and changes to how redistricting is done. It’s been heavily supported by Republican Sen. Rob Schaaf, who has stood as a staunch opponent against so-called “dark money” in politics.

POTENTIAL COST: This proposal is estimated to result in annual state savings of $11 million. Additional state operating costs resulting from this proposal are estimated at $700,000 annually. Local law enforcement costs could increase.

Meanwhile, the only initiative petition to have been verified and on the ballot this year is the referendum concerning Missouri’s right-to-work law. However, it still remains to be seen whether that item will appear on the November ballot or the August primary, as legislation is still pending in the Missouri legislature.